The activist has sought for the HC to quash the special court's order discharging Bhujbal and others in the case and to direct the court to conclude the trial in the case expeditiously.
Narsi Benwal 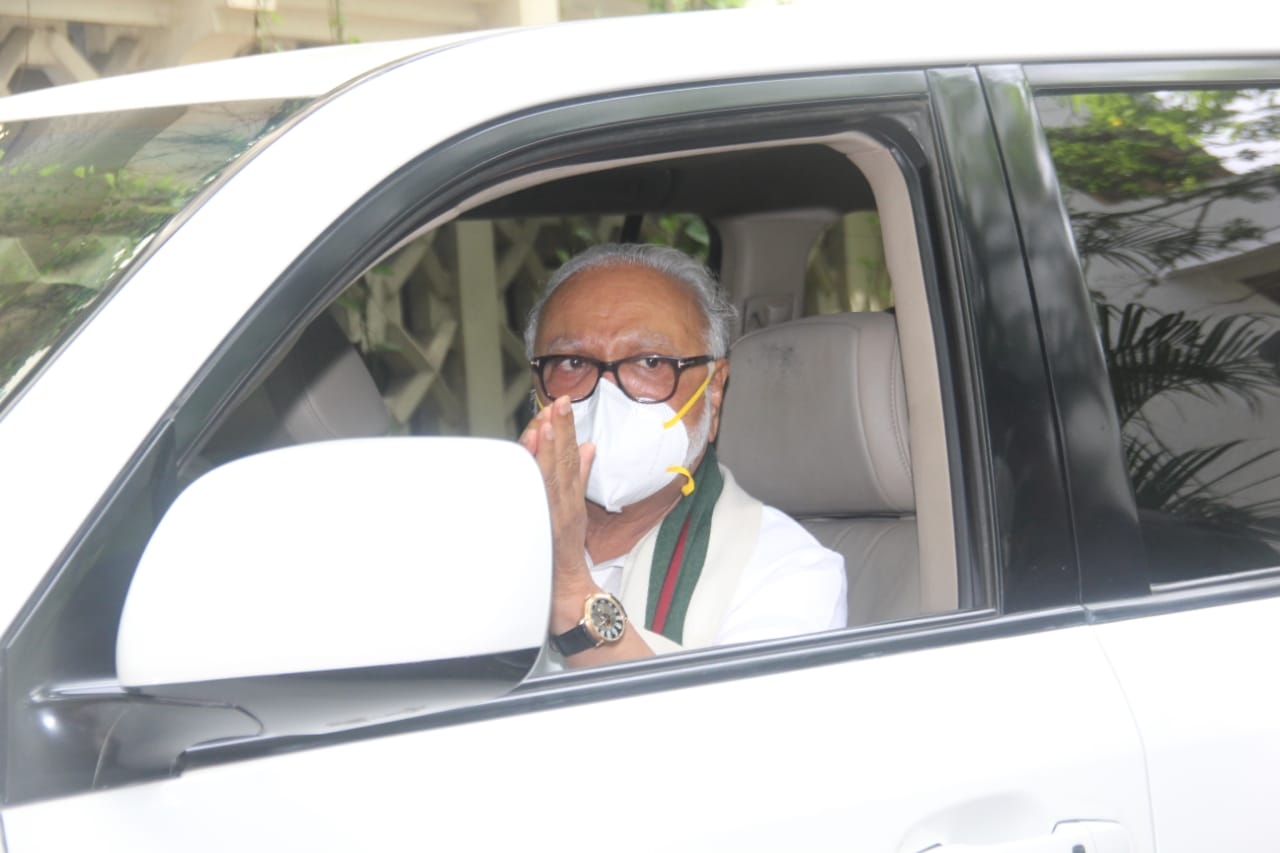 In what could spell some serious trouble for state cabinet ministe Chhagan Bhujbal, a revision application has been filed in the Bombay High Court by activist Anjali Damania, seeking to quash the orders of a special court which discharged the senior NCP leader from the Maharashtra Sadan Scam case.

Damania has moved the HC through advocate Mohammad Abdi, claiming that "this issue is of grave public interest and is regarding huge corruption of public money."

"Bhujbal is currently serving as a minister in the present government of Maharashtra and belongs to the NCP, which is part of the coalition government," Damania highlighted, adding, "The ACB has so far not challenged the order of discharging the accused and thus I am filing the present revision application."

Notably, the special ACB court had discharged Bhujbal and his son and nephew - Pankaj and Sameer along with other co-accused in the case in September 2021.

Taking exception to this judgment, the plea states, "The impugned judgment has been passed without taking into account the prosecution’s reference that the act of Bhujbal, which was of clear misuse of his position as he was a cabinet minister having charge only of Home and Tourism Department and had no authority to either interfere or give instructions in respect of the matters related to the Transport Department."

Detailing the monetary loss incurred by the state due to this scam, Damania in her plea has said that the special ACB court wrongly concluded that merely because Bhujbal was the minister of PWD in the relevant period he can’t be held responsible for the acts of the officers of his department.

"No vicarious liability can be fastened on him only because he was head/ minister of the department - this conclusion of the special court is not only misconceived but is totally contradictory to the Rules of Business of Government of Maharashtra and the constitutional oath of office taken by Bhujbal while accepting the position of the cabinet minister," the plea reads.

Damania further pointed out that these rules fixe the responsibility on the minister in charge of the department and "holds him primarily responsible and therefore in the present case for all the acts of omission and commission resulting into various offences by various officers of PWD department as PWD minister," the plea states while seeking to quash the discharge orders. 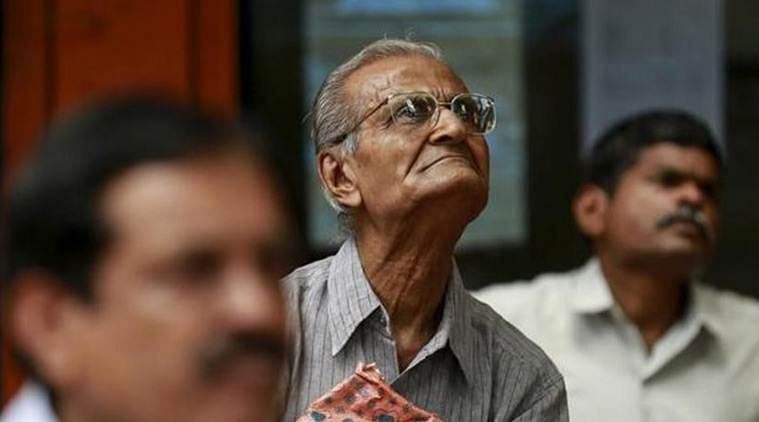