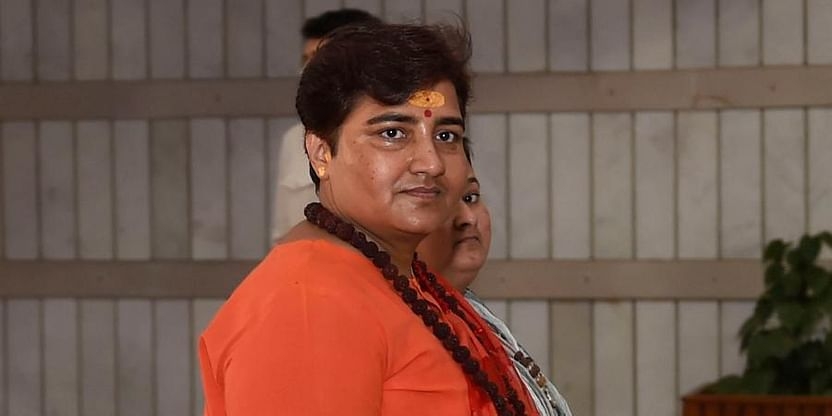 Thakur told the court that her health is not good and she has to get admitted to Kokilaben Hospital in Mumbai for treatment.

However, the Mumbai Special NIA trial court told Thakur that she has to appear before the court whenever the court summons her in the matter.

The court has adjourned the case till December 1.

Apart from Thakur, LT Col Purohit, Chaturvedi, and Kulkarni, Ajay Rahirkar, retired Major Ramesh Upadhyay and Sudhakar Dwivedi are also accused in the case. They have been charged under various sections of the Unlawful Activities Prevention Act (UAPA), the Explosive Substances Act, and the Indian Penal Code (IPC).

The charges include Sections 16 (committing the terrorist act) and 18 (conspiring to commit terrorist act) of the UAPA and Sections 120(b) (criminal conspiracy), 302 (murder), 307 (attempt to murder), 324 (voluntarily causing hurt) and 153(a) (promoting enmity between two religious groups) of the IPC.

Six people were killed and over 100 injured when an explosive device strapped to a motorcycle went off near a mosque in Malegaon, a town in north Maharashtra, on September 29, 2008. 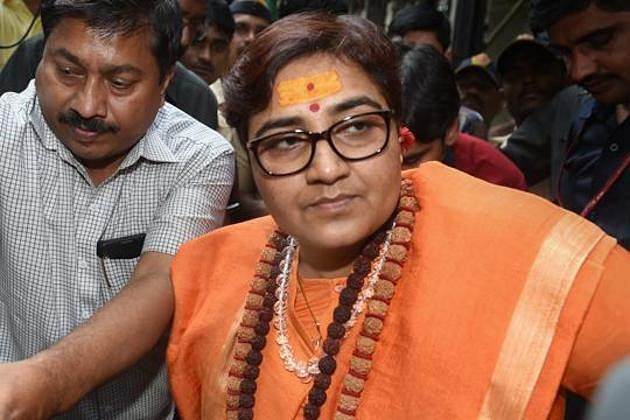