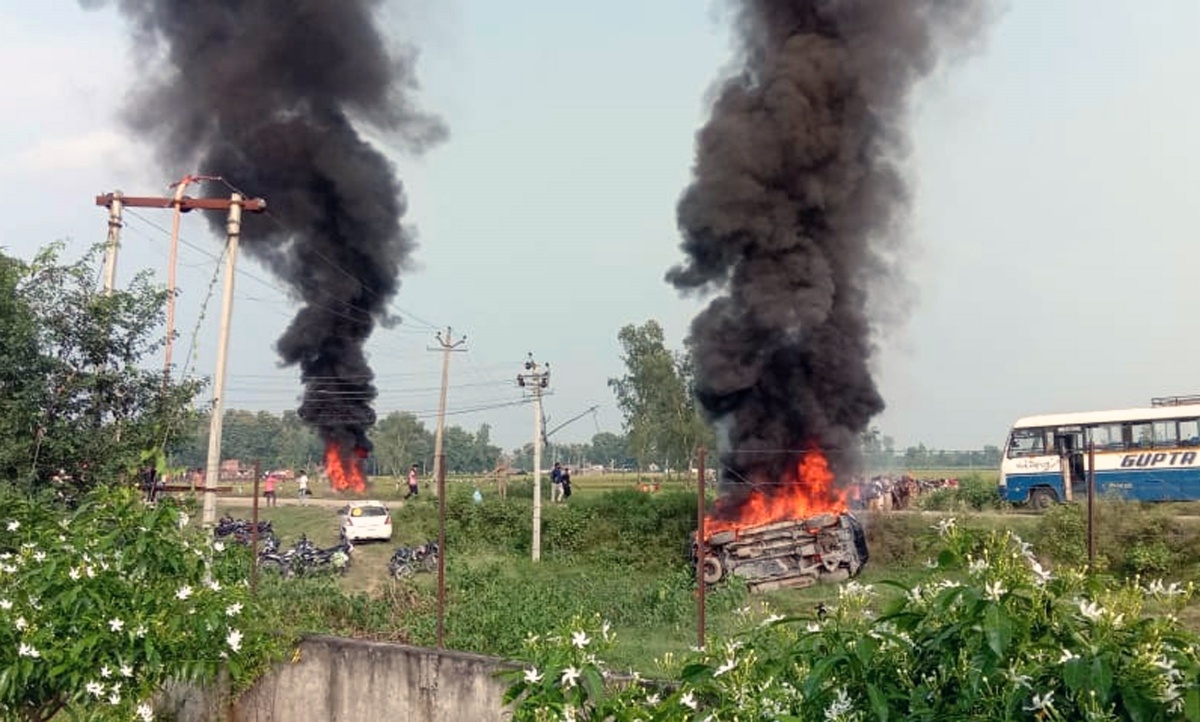 Two advocates on Tuesday have written a letter to the Supreme Court demanding that the investigation of the Lakhimpur Kheri incident should be conducted in a time-bound manner under the supervision of the top court.

The letter sent by two lawyers sought direction from the Ministry of Home Affairs and police to register an FIR and punish the ministers involved in the Lakhimpur Kheri incident during farmers protest in Uttar Pradesh on October 3.

It also sought setting up of high-level judicial inquiry under the supervision of Supreme Court involving CBI in stipulated time.

Advocates Shiv Kumar Tripathi and CS Panda said that having regard to the seriousness of the killing of the farmers at District Lakhimpur Kheri it is incumbent upon this Court to intervene in the matter. They asked that the letter be treated as PIL.

"The human right violation in a democratic country like India coupled with the police excesses at the end of the government of Uttar Pradesh is the scope, scale and ambit of the present communication replicate with the breath of fundamental right of the petitioner who is practising advocates of this Court," it stated. 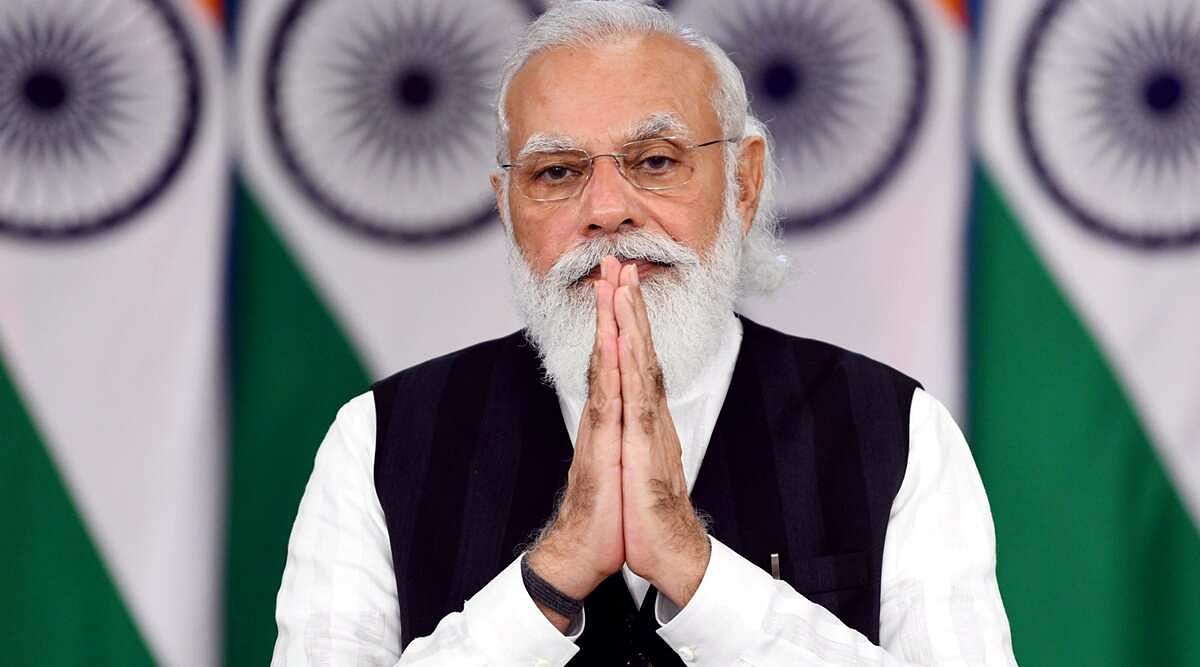 PM Modi misses out on Lakhimpur Kheri violence in his speech during visit to Lucknow, Opposition...