Teltumbde (73) was granted bail last week on Monday, November 14; however, the court had reserved the order for a week so NIA could approach SC to oppose the bail.

The Supreme Court on Tuesday agreed to hear on November 25 Friday an appeal by the National Investigation Agency (NIA) against the bail granted to Dalit scholar-activist Anand Teltubde in the Elgar Parishad-Maoist links case.

The Bench headed by Chief Justice  DY Chandrachud took note of the mention by Solicitor General Tushar Mehta that the High Court had stayed the operation of its bail order for a week only and so the matter needs urgent hearing.

Teltumbde (73) was granted bail last week on Monday, November 14; however, the court had reserved the order for a week so NIA could approach SC to oppose the bail.

The HC had noted that there was no evidence to show that he was an active member of the banned outfit CPI (Maoist) or had indulged in a terrorist act. 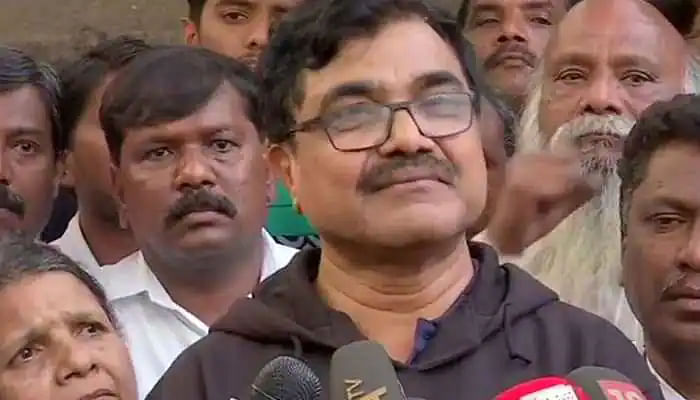 Teltumbde is the third accused in the case who was granted bail. Poet Varavara Rao is out on a medical bail and lawyer Sudha Bharadwaj is out on regular bail. Meanwhile, Gautam Navlakha has been put under house arrest.

Teltumbde is presently lodged at Taloja jail in Navi Mumbai and was apprehended by the NIA in April 2020. He was granted bail on surety of Rs 1 lakh.

A division bench of Justices AS Gadkari and MN Jadhav allowed the bail plea filed by Teltumbde. He approached the HC after special court refused to grant him bail.