The HC was hearing public interest litigation (PIL) filed by Mohammed Quereshi in 2016.

The Maharashtra government informed the Bombay high court last week that it has proposed earmarking separate spaces for burial grounds for the Muslim, Christian and Hindu communities admeasuring 3,000 square meters each.

A division bench of chief justice Dipankar Datta and Justice M S Karnik was informed by advocate general Ashutosh Kumbhakoni that the proposal has been cleared and placed before the minister-in-charge of the urban development department for a final decision.

The HC was hearing public interest litigation (PIL) filed by Mohammed Quereshi in 2016.

The PIL was filed specifically for requirements of a burial ground for the Sunni community, said Rehbar Khan an ex-municipal councillor from Bandra. He contended that they have to walk for over five km at times to the burial ground and the procession may then cause other blockades.

To this Kumbhakoni sought time to take instructions from the minister-in-charge and apprise the court regarding the same.

The petitioner contended that the government’s search for suitable burial grounds began at the instance of Sunnis and that the State “ought to be directed to earmark the identified plot for the Sunni community”.

They said, “We have no doubt that this aspect of the matter would fall for consideration by the Minister-in-Charge while the proceeds to take a decision on the question of approval of the minutes of the Development Plan Scrutiny Committee and that an appropriate informed decision would be taken.”

The HC has kept the PIL for hearing on June 20. 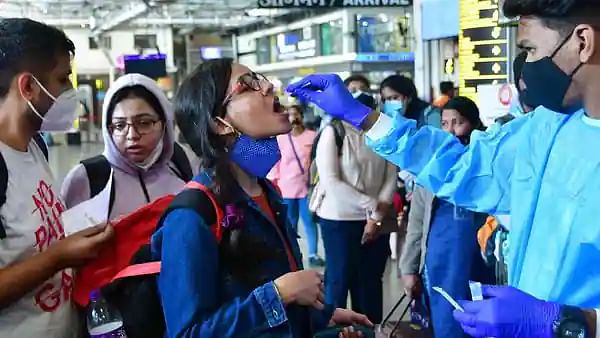