New Delhi: The Delhi High Court on Thursday refused to interfere with the eviction of Lok Sabha MP Chirag Paswan from a bungalow allotted to his late father Ram Vilas Paswan.

Dismssing the petition by Chirag Paswan's mother Reena Paswan, Justice Yashwant Varma observed that at this stage it will have to stall the process which has already started.

The petitioner's counsel sought four months from the court to vacate the premises in Janpath in the heart of the city citing "practical difficulties" and told the court that hundreds of persons were staying there presently.

"This is not your party headquarters," said Justice Varma.

The judge noted that the process was initiated in 2020 and the parties were given notice of the same.

"Move out sir. The process has commenced... ," the court told the counsel for the petitioner.

Additional Solicitor General Chetan Sharma informed that the process of eviction has already commenced and the occupants were put to notice in 2020 itself.

"It is done. Very few household items are left. We have commenced. It is almost done, finalised. Five trucks have left," he said.

On Wednesday, the central government had sent a team to evict the Lok Sabha MP from the Janpath bungalow which was stated to be earmarked for Union ministers.

The house has been the official address of the Lok Janshakti Party (LJP), now split into two following differences between Chirag Paswan and his uncle Pashupati Kumar Paras after the death of former Union minister Ram Vilas Paswan.

It was used regularly for holding the party's organisational meetings and other related events. 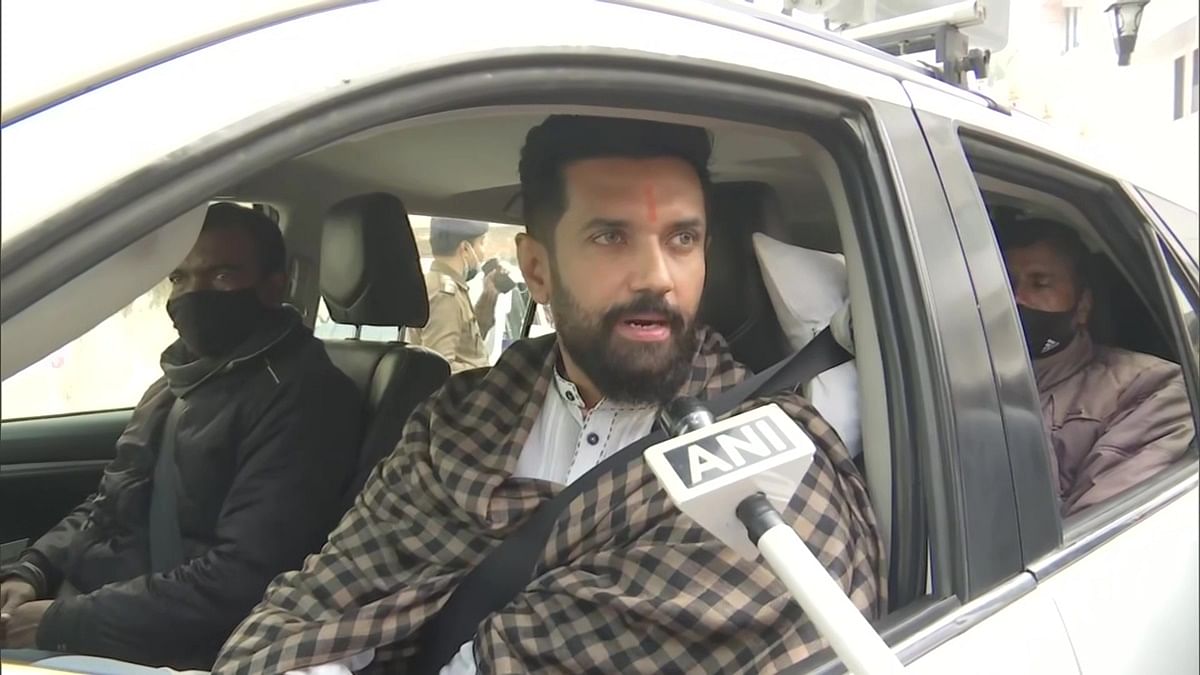