New Delhi: The Delhi High Court Thursday pulled up the Delhi government for not taking necessary action against e-rickshaws and autos which are plying on roads without fitness and registration certificates, observing that these vehicles are plying in broad daylight and authorities are doing nothing.

The high court said it was obvious that the authorities are not serious in enforcing the law and directed the Delhi government to forthwith take remedial steps in this regard.

The court was informed that there are 80,583 e-rickshaws whose fitness certificates expired in December 2021 and they are still plying on Delhi roads. Similarly, 9451 auto rickshaws whose registration has expired also continue to ply on roads here.

"We are amazed as to how the respondents (Delhi government's transport department) are permitting plying of e-rickshaws and autos, whose fitness certificate and registration respectively have expired, in broad daylight," a bench of Acting Chief Justice Vipin Sanghi and Justice Navin Chawla said.

The bench further said, "It is obvious that the respondents are not serious in enforcing law and rules in relation to the fitness of every vehicle plying on roads. We direct the respondents to take remedial steps forthwith and a status report be filed within two weeks. List on May 11."

The court's order came while hearing a petition by Ajit Kumar, represented through advocate Vishal Khanna, seeking to restrain the Delhi government from issuing new permits for electric auto until action is taken against unauthorised e-rickshaw that are plying without fitness or that they may be removed from roads as they are adding more traffic.

The plea also sought that new permits for e-auto be not given until 22,000 old TSR autos, which are 15-year-old, are removed from Delhi roads either by scrapping or replacement scheme or any other better policy is brought in by the Transport Department.

Delhi government's counsel submitted that the state has come up with e-auto to reduce air pollution and this petition was possibly filed at the behest of those who are having CNG autos.

The petition said in case the new permits for e-auto are allowed, the new vehicles will fuse in the already overcrowded population of TSR auto and will continue to ply and pollute the area. 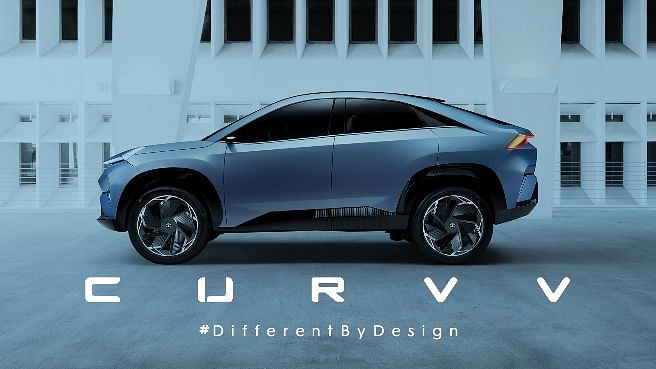