New Delhi: The Delhi High Court on Thursday turned down a plea seeking suspension of Delhi Health Minister Satyendar Jain, who is under the custody of the Enforcement Directorate (ED) since May 31, in an alleged money laundering case.

A division bench presided over by Chief Justice Satish Chandra Sharma and Justice Subramonium Prasad dismissed the petition moved by a veteran Delhi BJP leader Dr Nand Kishore Garg after orally remarking that the court cannot travel beyond the statutes, rules, and notifications.

The petitioner was seeking issuance of guidelines for resignation or suspension of the ministers who are arrested beyond the stipulated time period of 48 hours as per the practice being followed relating to the public servants in terms of Rule 10 of the Central Civil Services (Classification, Control & Appeal) Rules, 1965."

"The preferential treatment for minister under custody strikes to Article 14 of the Constitution of India and several judicial pronouncements including the constitutional bench judgement where Supreme Court had clearly held emphasizing that the Prime Minister or Chief Minister have immense discretionary power to uphold the rule of law and the individual having a criminal record should be made minister under in the interest of public at large," the plea read.

On June 27, a special CBI court extended the judicial custody of Delhi Minister Satyendar Jain -- arrested in connection with an alleged money laundering case, by 14 days.

The CBI has accused Jain, his wife and others of commission of offences under the Prevention of Corruption Act. On March 31, the ED provisionally attached immovable properties worth Rs 4.81 crore belonging to companies beneficially owned and controlled by the minister.

On June 6, the ED conducted raids at multiple locations belonging to Jain, his wife and his accomplices, who had either directly or indirectly assisted him or participated in the processes of money laundering. The recovery of cash worth Rs 2.85 crore and 133 gold coins weighing 1.80 kg was made during the raid. 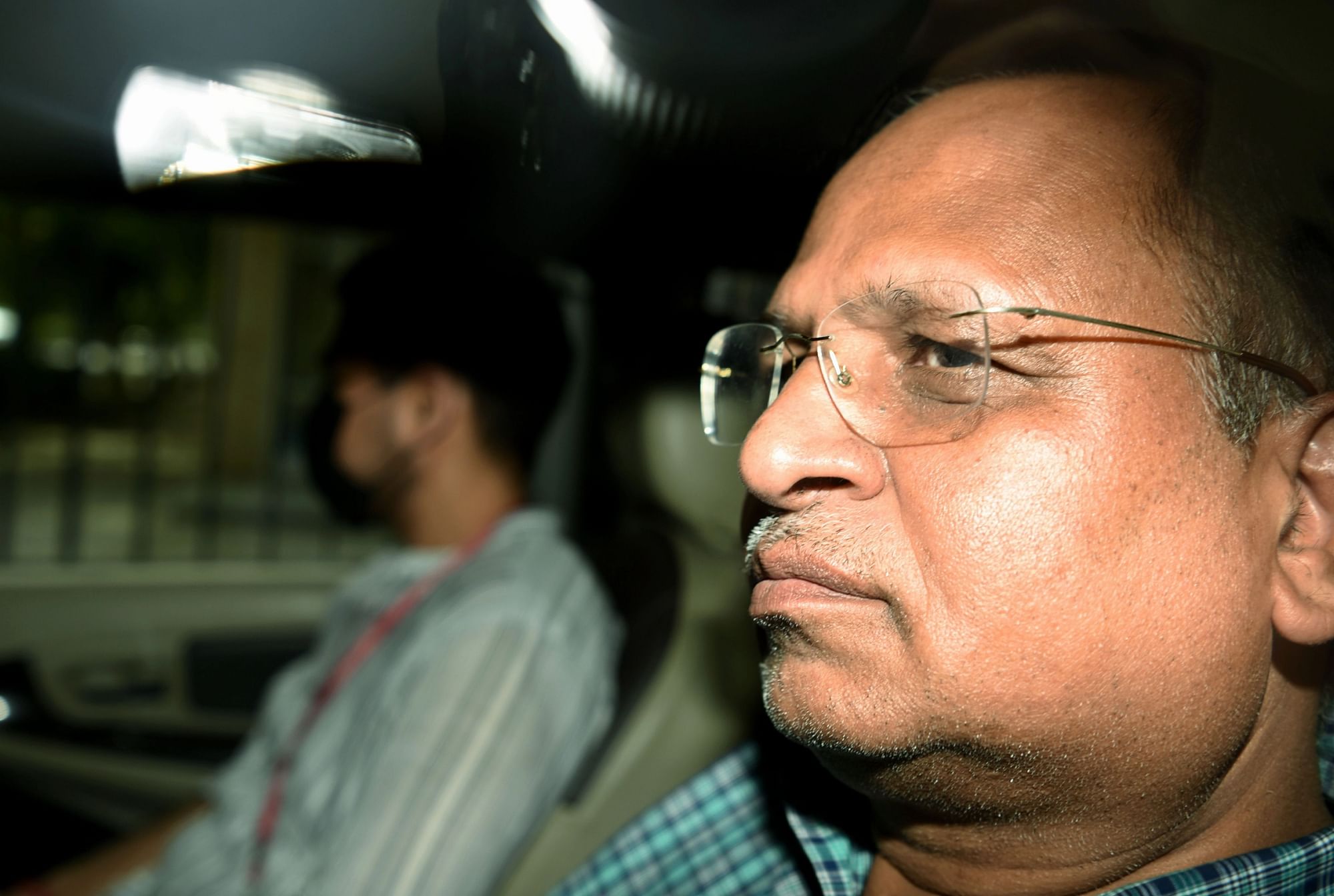