It also asked the poll panel to decide the issue as expeditiously as possible.

Justice Sanjeev Narula said it would be in the interest of both--the two Shiv Sena factions and the general public-- that the Election Commission's proceedings on the use of Shiv Sena's bow and arrow election symbol and name are concluded soon. It asked the poll panel to decide the issue as expeditiously as possible.

"The present petition is dismissed," the court said. 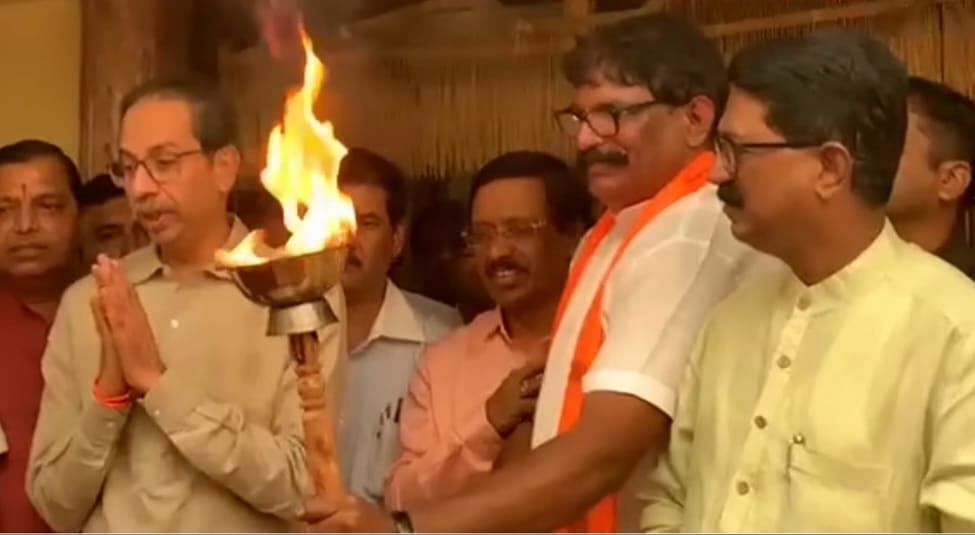 Earlier this year, Eknath Shinde, the current Maharashtra chief minister, had raised a banner of revolt against Thackeray, accusing him of entering into an "unnatural alliance" with the Congress and NCP.

Over 40 of the Shiv Sena's 55 MLAs had supported Shinde, forcing the resignation of Thackeray.

The conflict resulted in the Shinde faction staking claim to the party's name and election symbol, asserting it was the real Shiv Sena.

The Election Commission (EC), in its October 8 interim order, had barred the two Shiv Sena factions led by Thackeray and Shinde from using the party name and its election symbol in the Andheri East assembly by-poll.

The petition alleged the EC displayed undue haste in passing the order without affording an opportunity to Thackeray to be heard despite an application by him requesting oral hearing.

Thackeray claimed in his petition the party symbol is intrinsically identified with it, having been used since the inception of the Shiv Sena, the party founded by his father Bal Thackeray, in 1966. 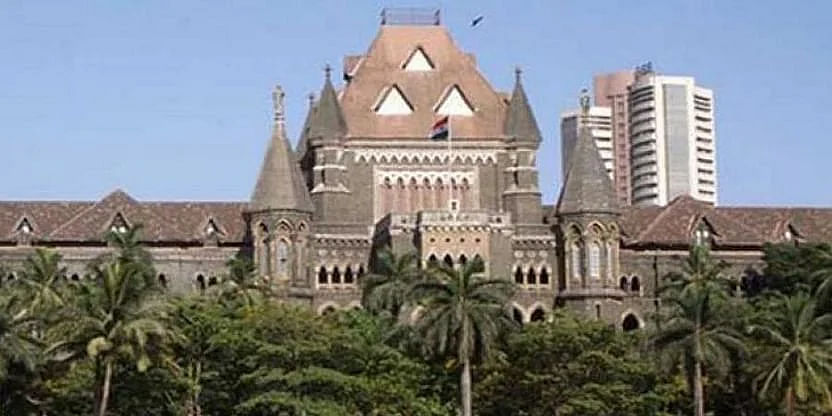