In her petition filed in the high court through advocate Prashant Bhushan, the petitioner challenged the CIC's December 16, 2021 order by which her second appeal was dismissed and had sought a direction to the authorities to disclose the available information sought for under the February 26, 2019 RTI application

New Delhi: The Delhi High Court on Wednesday dismissed a challenge to the Central Information Commission's order dismissing an RTI appeal seeking the agenda of the Supreme Court collegium's meeting on December 12, 2018, when certain decisions were purportedly taken on elevation of judges to the apex court.

The order was passed by Justice Yashwant Varma on the petition by activist Anjali Bhardwaj.

In her petition filed in the high court through advocate Prashant Bhushan, the petitioner challenged the CIC's December 16, 2021 order by which her second appeal was dismissed and had sought a direction to the authorities to disclose the available information sought for under the February 26, 2019 RTI application.

"He is quoted as having said, 'Once we take certain decisions, they have to be uploaded. I am disappointed that they were not.' In such circumstances, in the interest of transparency in the process of appointments in the judiciary, on February 26, 2019 the petitioner through an RTI application to the CPIO of the Supreme Court sought copy of the agenda, decisions, and resolution of the collegium meeting held on December 12, 2018," the plea had said.

The matter allegedly got leaked after which the issue was kept in abeyance by Justice Gogoi till January, 2019 because of winter break which started on December 15, 2018, the book said.

In January 2019, a new collegium got constituted after the retirement of Justice Lokur.

The new collegium, in its resolution on January 10, 2019, did not clear the names of Justice Nandrajog and Justice Menon for elevation to the Supreme Court, according to the book.

The petition has not mentioned names of any judges whose names were allegedly cleared.

Initially, Bhardwaj had filed an RTI before the Supreme Court seeking copies of the agenda, decisions taken and resolutions passed in the December 12, 2018 meeting.

However, the Supreme Court Central Public Information Officer refused to provide the information on grounds that were held to be not proper by the First Appellate Authority (FAA) and are, therefore, not relevant, the petition had said.

However, while disposing the appeal against the denial by the CPIO, the FAA had held that in view of the subsequent collegium resolution of January 10, 2019, it was clear that though certain decisions were taken in the collegium meeting of December 12, 2018, the required consultations could not be completed.

Therefore, no resolution was formally passed, and hence information asked for could not be supplied to the petitioner, the petition said.

The court was further told that in the second appeal, the CIC also relied upon the January 10, 2019 resolution and held that the agenda of the collegium's December 12, 2018 meeting was clear from the subsequent resolution of January 10, 2019 and the copy of the decision and the resolution of December 2018 did not exist on record in terms of Section 2 (f) of the RTI Act and therefore, could not be supplied to the petitioner.

The petition had sought setting aside of the CIC order on grounds that the petitioner has asked for "a copy of the agenda" of the collegium meeting of December 12, 2018 and not a summary or reference thereof. 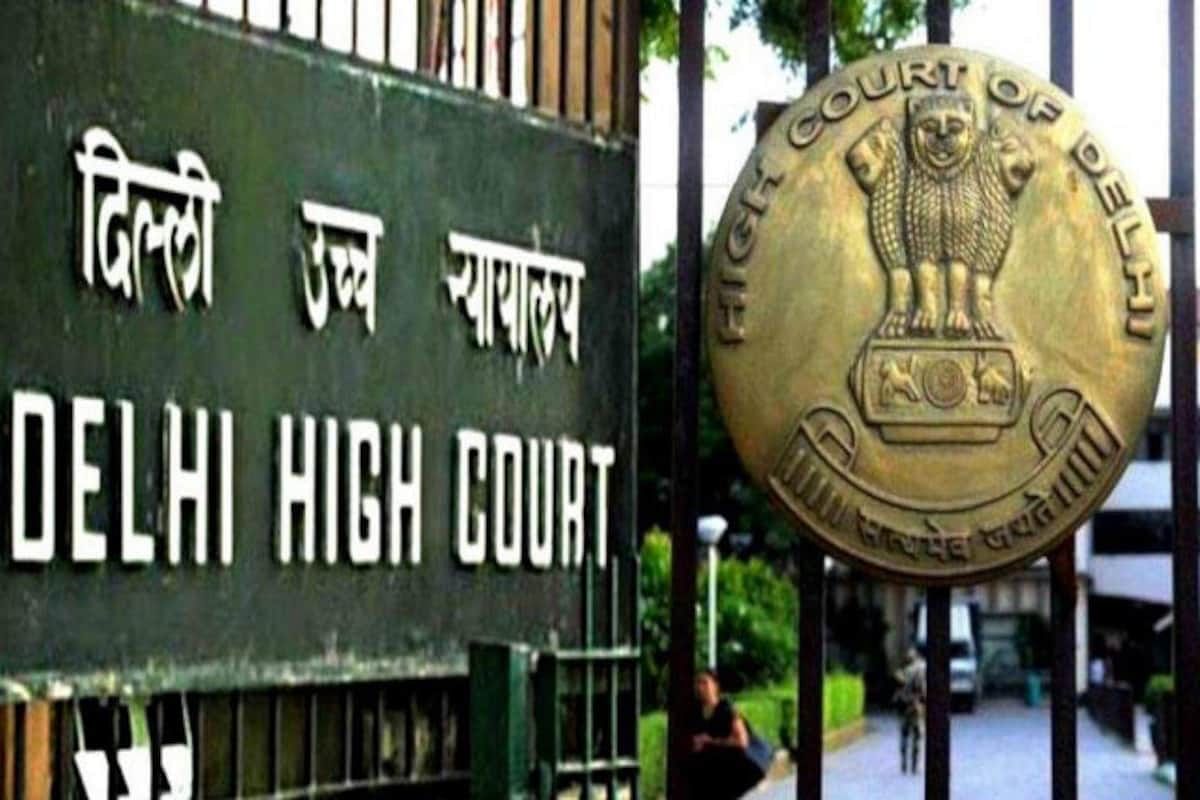