New Delhi: Chief Justice N V Ramana on Monday said he has set up a five-judge Constitution bench to hear the legal issue concerning the scope of legislative and executive powers of the Centre and National Capital Territory government over control of services in Delhi.

The CJI said a bench headed by Justice D Y Chandrachud will hear the dispute between the Centre and the Delhi government.

The matter was mentioned by an advocate before the bench also comprising Justices Hima Kohli and C T Ravikumar.

On May 6, the top court had referred to a five-judge Constitution bench the issue of control of services in Delhi.

The apex court had said the limited issue of control over services was not dealt with by the Constitution bench which elaborately dealt with all legal questions.

"The limited issue that has been referred to this Bench relates to the scope of legislative and executive powers of the Centre and NCT Delhi with respect to the term services'.

The Constitution bench of this court, while interpreting Article 239AA(3)(a) of the Constitution, did not find any occasion to specifically interpret the impact of the wordings of the same with respect to Entry 41 in the State List.

"We, therefore, deem it appropriate to refer to the above-limited question, for an authoritative pronouncement by a Constitution Bench..., it had said.

Sub Article 3 (a) of 239AA (which deals with the status and power of Delhi in the Constitution, deals with the law-making power of the Delhi Legislative Assembly on the matters enumerated in the State List or the Concurrent List.

The central government had also sought a joint hearing of two separate petitions of the Delhi government on control over services and challenging the constitutional validity of the amended GNCTD Act, 2021 and the Transaction of Business Rules, which allegedly give more powers to the Lieutenant Governor respectively, saying they are prima facie correlated.

The plea by the Delhi government arises out of a split verdict of February 14, 2019, in which, a two judge-bench of Justices A K Sikri and Bhushan, both retired since had recommended to the Chief Justice of India that a three-judge bench be set up to finally decide the issue of control of services in the national capital in view of its split verdict.

Justice Bhushan had ruled the Delhi government had no power at all over administrative services. Justice Sikri, however, made a distinction.

He said the transfer or posting of officers in top echelons of the bureaucracy (joint director and above) can only be done by the Central government and the view of the lieutenant governor would prevail in case of a difference of opinion on matters relating to other bureaucrats.

In the 2018 judgement, a five-judge Constitution bench had unanimously held that the Lieutenant Governor of Delhi is bound by the aid and advice of the elected government, and both needed to work harmoniously with each other. 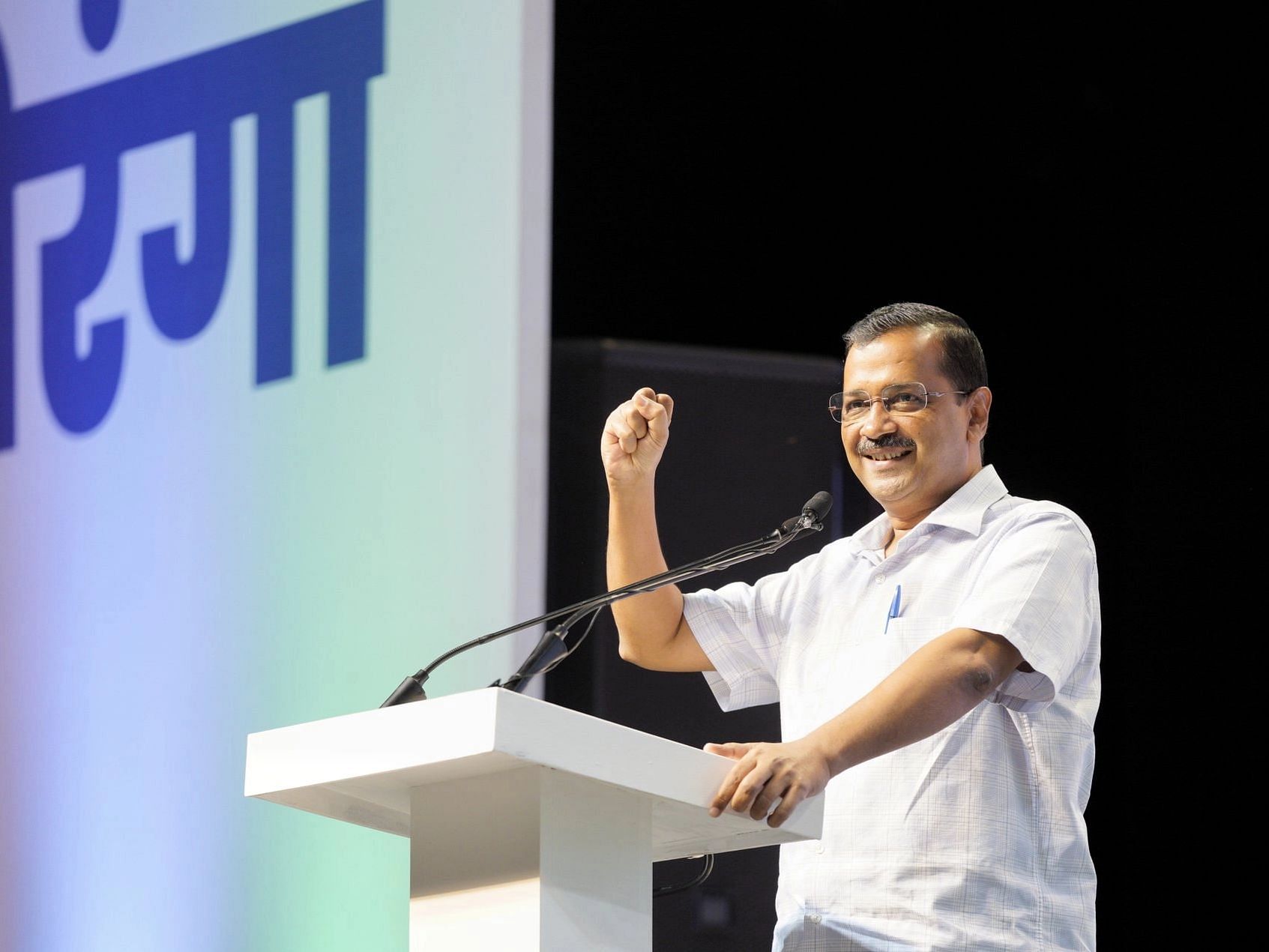