The defamation case was filed by H N Sathyanarayana Rao, another IPS officer who was Deputy Inspector General (DIG) Prisons; Moudgil who was earlier an officer of a rank below him in the same department.

A purported video from Parappana Agrahara Jail showed Sasikala allegedly taking a stroll on the prison corridors wearing a civil dress instead of the uniform given to the prisoners.

There were also some media reports that a separate kitchen allegedly functioned for Sasikala.

Moudgil in her communication to her superior Rao had said there were speculations that Rs 2 crore was paid as bribe to continue the "illegal facilities".

Rao had alleged that Moudgil had by way of written words published in the media tarnished his image. He also accused her of allegedly giving wide publicity to the report, which she had communicated to the head of the department.

Challenging the defamation case pending before the IX Additional Chief Metropolitan Magistrate, Benglauru, Moudgil's advocate Madhukar Deshpande argued that official sanction from the authorities was necessary to prosecute her as the alleged action was performed during the course of conduct of official duty.

She had in her official capacity communicated to the head of the department on what was happening in the prison after an official inspection. There was no evidence that she had communicated it to the media. Official communication of true events or facts cannot be considered defamatory, Moudgil's counsel argued.

Counsel Puttige R Ramesh, appearing for Rao, argued that there was no sanction required as Moudgil was in another department on the day the complaint was filed. He contended that Moudgil had communicated the details of the report to the print and visual media.

The HC, after considering both sides of the arguments, allowed Moudgil's petition and quashed the case pending in the lower court.

The HC said that the Magistrate could not have taken cognisance of the aforesaid (defamation) offences without an order of sanction for such prosecution from the Competent Authority.

Secondly, the report was "a pure official communication between two people as to what was happening in prison during the inspection that was conducted," Justice M Nagaprasanna said. 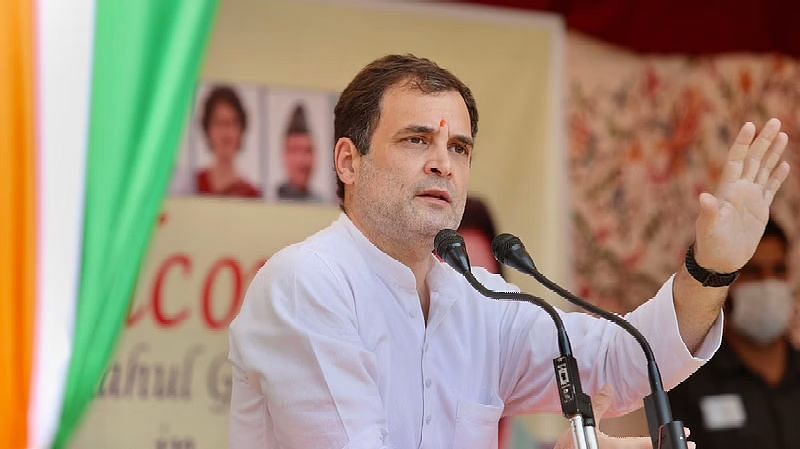