Dilip Lunawat, a resident of Aurangabad, has filed a petition before the principal bench of the high court last week.

The father of a doctor and senior lecturer at a dental college and hospital in Nashik who allegedly died due to the side effects of the Covishield vaccine that she was administered in January 2021, has approached the Bombay High Court, seeking Rs 1,000 in compensation from the state and Union authorities and the Serum Institute of India (SII).

Along with the state and Central government, the plea has added the SII through its CEO Adar Poonawalla, Bill Gates (partner in SII), the ministry of health & family welfare and the Drug Controller General of India (DCGI) as respondents in the plea.

According to Lunawat’s plea, his daughter Snehal, a doctor and senior lecturer at the SMBT Dental College & Hospital in Nashik, was administered both doses of the vaccine as part of the state government’s initiative to vaccinate all healthcare workers.

He said that Snehal was assured that the vaccine was completely safe and posed no risk or threat to the body. “She was, therefore, compelled to take vaccine at the college since she was a health worker,” the plea reads.

His plea further states that health workers like his daughter were compelled to take vaccine due to the “false narratives created by Drug Controller General of India (DCGI), the Director of All India Institute of Medical Science (AIIMS), the Maharashtra government, and the Union government that vaccines are safe”.

Lunawat has claimed in his plea that the Union government's AEFI (Adverse Event Following Immunization) committee on October 2, 2021, admitted that the death of his daughter was due to the side effects of Covishield vaccine.

“This petition is being filed to give justice to my daughter and in order to save the life of many more people who are likely to be murdered due to such unlawful activities of Respondent authorities,” adds his plea.

The plea will come up for hearing in due course of time. 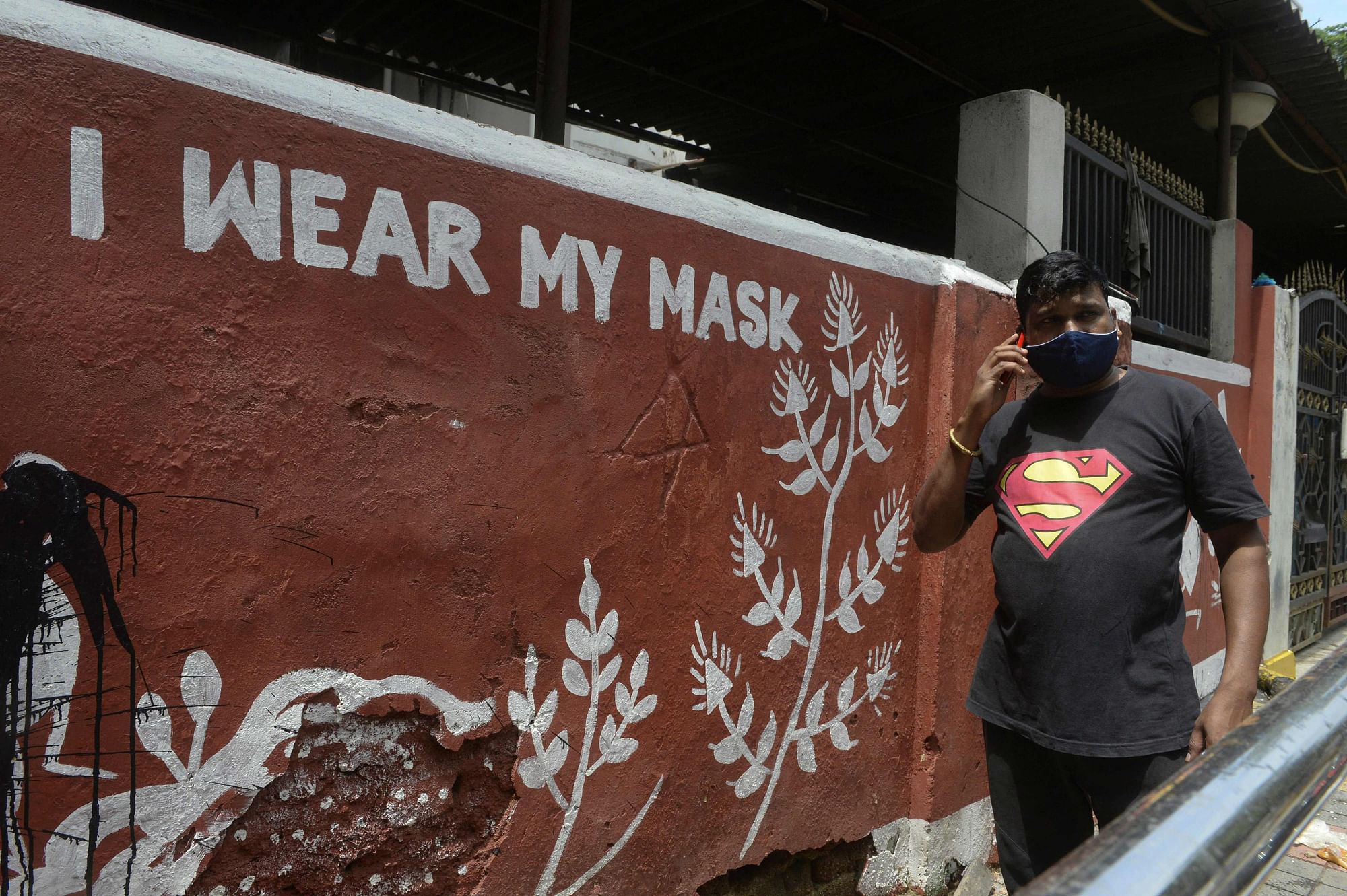