Mumbai: The Bombay High Court on Wednesday directed a private hospital in the city to file its reply to a petition filed by a couple seeking permission to complete their surrogacy procedure that they had begun before the new Assisted Reproductive Technology and Surrogacy Act came into effect.

A vacation bench of Justices Nitin Sambre and Anil Pansare directed the hospital clarify in its reply the current legal position on cases such as that of the petitioner couple. The hospital has also been asked to clarify whether the court can pass any orders on their interim prayer seeking to transfer their cryopreserved embryos from the said hospital to another fertility clinic.

PV Dinesh, counsel for the couple, said that while the fertilised embryo had been preserved by the hospital for transfer to a surrogate, the new Act came into effect in January this year.

On a court query on what is the procedure for such a transfer, Dinesh said that at present, there is no clear set legal procedure to even permit transferring the embryos from one fertility facility to another.

Hospital’s counsel, Anita Castellino, said that the Act prohibits surrogacy unless it is purely altruistic. One of the stringent provisions in the Act is that only a married female relative with a child of her own can act as one's surrogate. Hence the private hospital put the couple's procedure on hold saying that they will need a court order for resuming the procedure, she said.

She further said that under the new Act, a state board was constituted which is the competent authority to grant permissions for surrogacy procedures.

Castellino said: “The State Board has begun accepting applications for surrogacy procedures. They (the petitioners) can approach the Board.”

The court said that it did not wish to pass any orders before having the hospital's reply on record.

The HC has kept the petition for further hearing on June 7.

The couple married 14 years ago. They lost both their children and hence opted for surrogacy after being told that the wife would no longer be able to naturally bear kids, following a hysterectomy. They began the procedure for surrogacy in October 2021 and the implantation was to take place in February 2022.

In the meanwhile, on December 25, 2021, the President gave his assent to the new Surrogacy Act and it came into force in January this year. 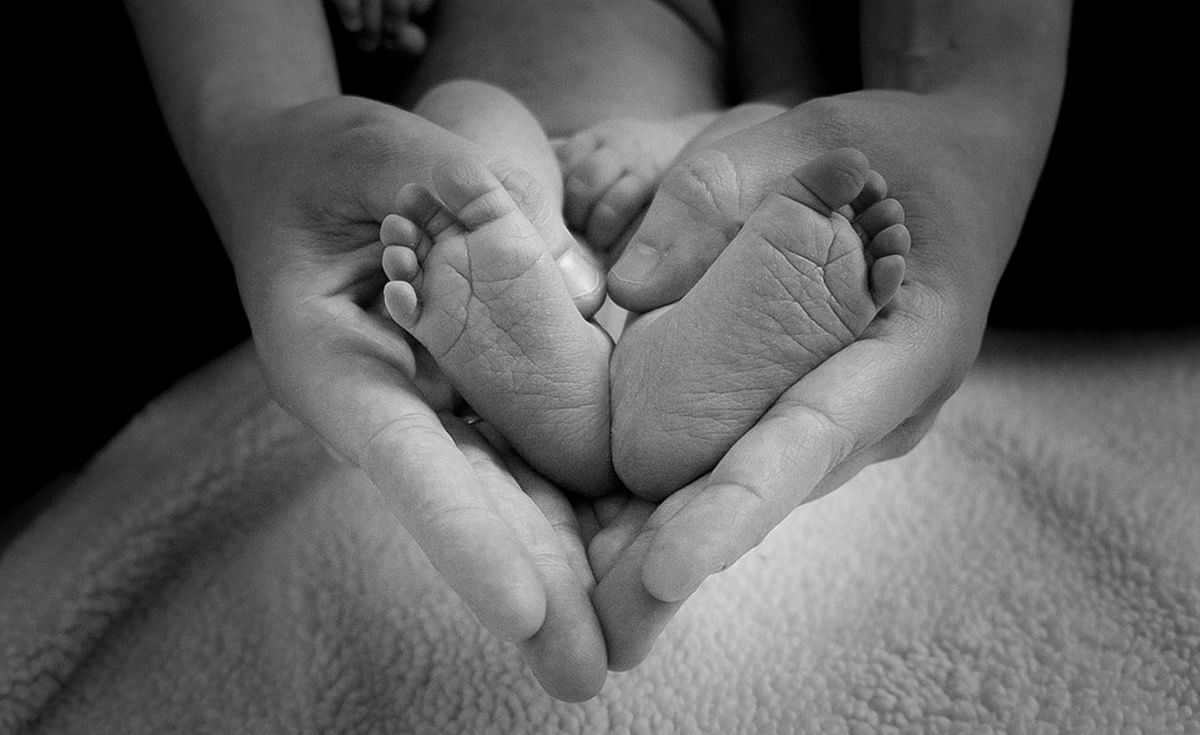