Observing that it was a “serious issue”, the Bombay High Court has sought the Maharashtra government's response to a public interest litigation (PIL) highlighting the plight of several patients who are languishing in hospitals/ institutions even though they are not seriously mentally ill.

A division bench of Justices SS Shinde and Sarang Kotwal onWednesday asked Advocate General Ashutosh Kumbhkonito assist the court while hearing the PIL by city psychiatrist Dr Harish Shetty observing, “Considering the seriousness of the matter, we asked AG to appear in this matter.”

The PIL has urged the implementation of the Mental Healthcare Act, 2017 in Maharashtra, saying it protects rights of persons with mental illness and allows them to move Mental Health Review Boards to seek discharge from mental health institutions.

Kumbhkoni informed the court that there was a contempt petition pending in the Supreme Court and he would check if it is related to the implementation of the Mental Healthcare Act. Advocate Pranati Mehra, appearing for Shetty, pointed out to the court that the PIL was inspired by the case of a woman who had spent over 12 years,including seven years of having recovered, as her husband refused to take her back. 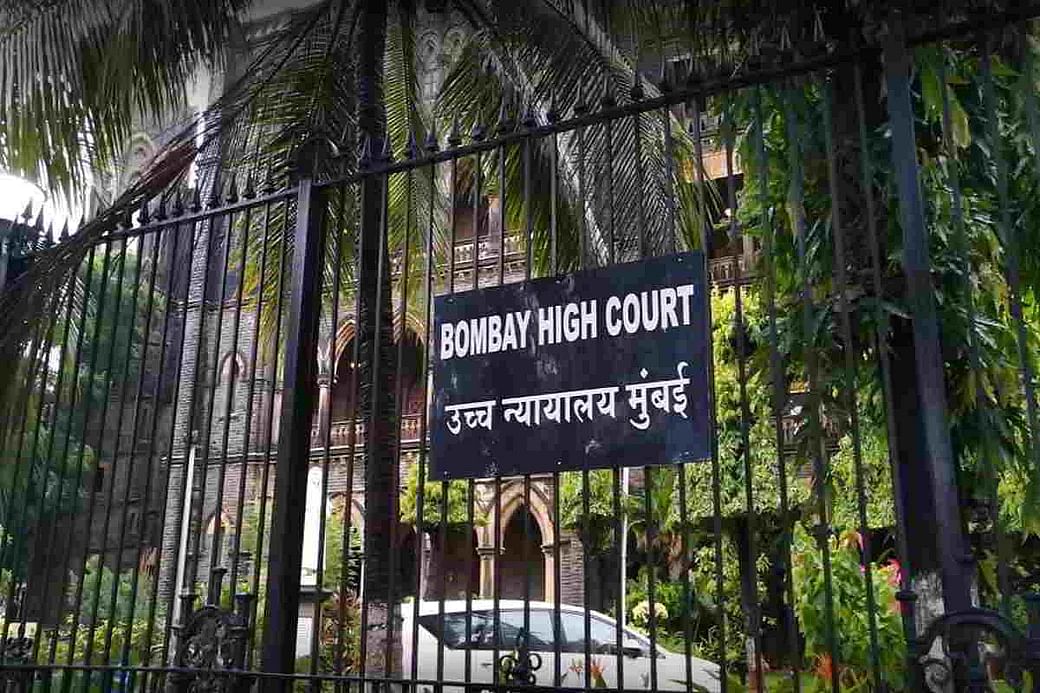 Mumbai: Bombay HC comes to rescue of Iran National who wants to become an Indian