The convicts had served more than 15 years in jail and one of them later moved the Supreme Court with a mercy plea for his premature release.

With the Gujarat Government allowing their release under its remission policy, all the 11 convicts serving life sentence in the sensational 2002 post-Godhra Bilkis Bano gang rape case were on Monday released from the Godhra sub-jail.

A special Central Bureau of Investigation (CBI) court in Mumbai on January 21, 2008, sentenced the eleven accused to life imprisonment on the charge of gang rape and murder of seven members of Bilkis Bano's family. Their conviction was later upheld by the Bombay High Court.

The convicts had served more than 15 years in jail and one of them later moved the Supreme Court with a mercy plea for his premature release.

According to Panchmahals District Collector Sujal Mayatra, the Supreme Court had asked the State Government to look into the issue of remission of his sentence following which the government formed a committee. The Collector was the head of this committee.

The committee, which was constituted a few months ago, unanimously decided in favour of remission of all the 11 convicts. The recommendation was sent to the State Government, which on Sunday issued the orders for their release, the Collector said.

Bilkis Bano's family members were attacked by a violent mob at Randhikpur village in Limkheda taluka of the Dahod district during the post-Godhra riots on March 3, 2002. While seven members of her family were killed, Bilkis, who was five months pregnant then, was gang-raped by the marauding mob. Six other members had managed to escape. All the accused persons were arrested in 2004.

Though the trial began in Ahmedabad, the Supreme Court had subsequently transferred the case to Mumbai in August 2004 after Bilkis Bano expressed apprehensions before the apex court that witnesses could be harmed and the evidence collected by the Central Bureau of Investigation (CBI) tampered with.

The special CBI court on January 21, 2008, sentenced the all the accused to life imprisonment on the charge of gang rape and murder of seven members of Bilkis Bano's family. In its 2018 order upholding the conviction of the accused persons, the Bombay High Court also set aside the acquittal of seven persons in the case.

One of them, Radheshyam Shah, had approached the Gujarat High Court seeking remission of the sentence under sections 432 and 433 of the Code of Criminal Procedure. The high court dismissed his plea while observing that the "appropriate government" to decide about his remission is Maharashtra and not Gujarat.

Shah then filed a plea in the Supreme Court pleading that he had been in jail for 15 years and 4 months without remission as of April 1, 2022.

In its order dated May 13, the top court stated that since the crime was committed in Gujarat, the state of Gujarat was the appropriate government to examine Shah's application.

The SC directed the Gujarat government to consider the application for premature release in terms of the policy dated July 9, 1992 and may decide within two months. 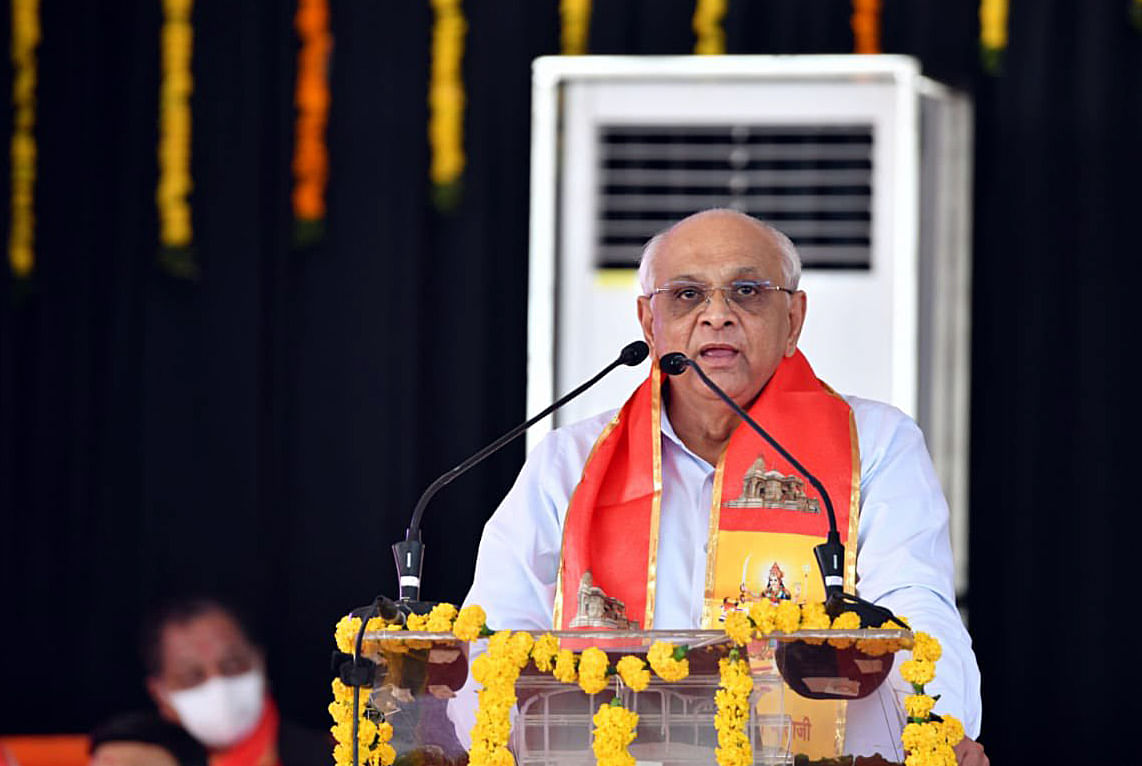