The Flood Relief Task Force of the Indian Army's Madras Sappers deployed to extricate residents of a civil colony in Yamlur, Bengaluru, on Tuesday, September 6 | Twitter/@Prodef_blr
Follow us on

Bengaluru: The Karnataka High Court on Wednesday directed the city civic body Bruhat Bengaluru Mahanagara Palike (BBMP) to immediately set up cells to address the grievances of citizens affected by the heavy rains and flood situation in several areas here.

The direction mandates setting up of a cell in each ward of Bengaluru.

Each cell will have an engineer who will attend to the grievance of the public.

"The ward engineer in each ward shall be notified to deal with the grievance of residents," the court said.

The court also directed the BBMP to notify the establishment of a team of engineers for each ward who would hear the grievances of the residents and manage the "systematic water flow".

It also directed the civic agency to expedite such a proposal and obtain the state government's approval at the earliest.

The division bench of the court headed by Acting Chief Justice Alok Aradhe was hearing a public interest litigation about the alleged "poor management" of roads by the BBMP.

During the hearing, the BBMP advocate informed the court about the steps being taken to prevent flooding in the city. The court was told that all the lakes in Bengaluru will have sluice gates installed.

As an immediate measure, water is being drained out of flooded areas using pumps, the BBMP submitted. 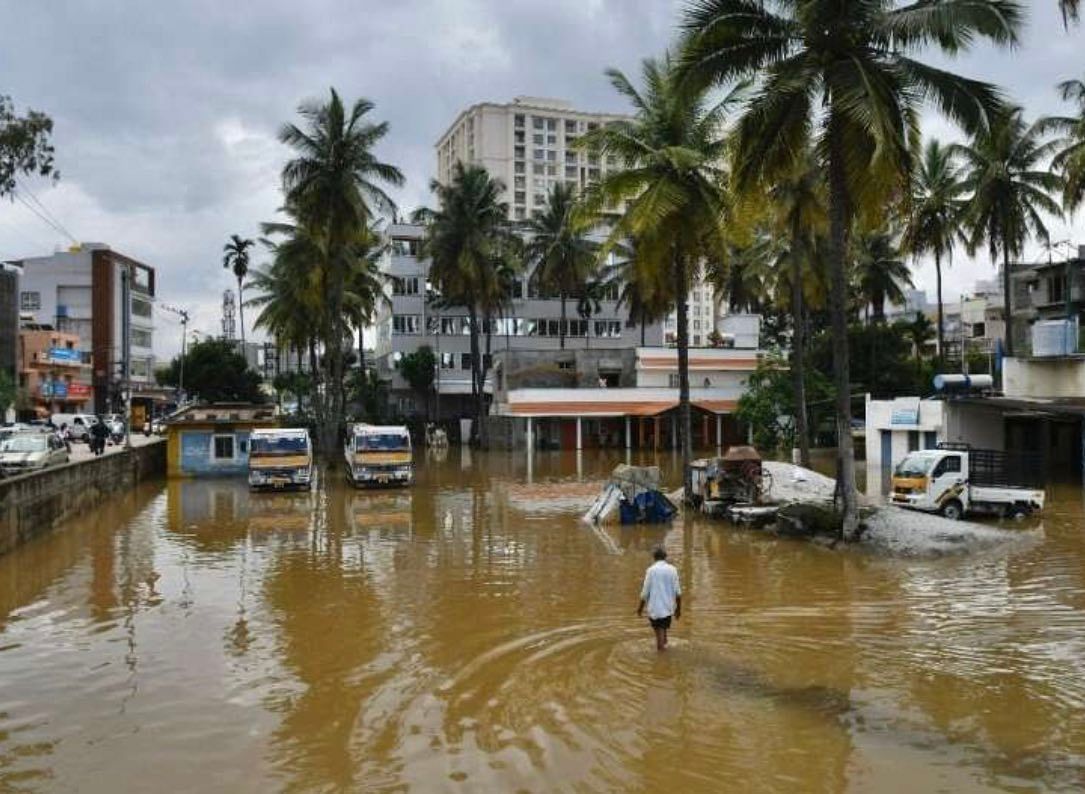