The High Court has rapped NIA with respect to its investigation

The Bombay High Court on Monday dismissed the bail plea of retired cop Pradeep Sharma, who is in custody for his alleged role in the Mansukh Hiran murder case.

The bench of Justices Revati Mohite-Dere and RN Laddha also rapped the National Investigation Agency with regard to its investigation. 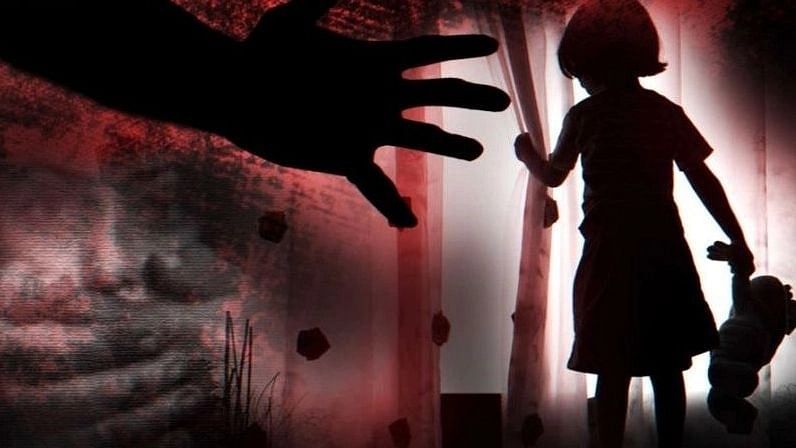 The NIA case is that on February 28, 2021, Sharma went to Malabar Hill police station and met Vaze. From there, they went to Worli where the entire conspiracy was hatched to eliminate Hiran.

Sharma had claimed in his plea that he met dismissed cop Sachin Vaze at the Malabar Hill police station since the latter said that he was under tremendous pressure from the then home minister Anil Deshmukh to collect extortion money or be dismissed from service.

On February 25, 2021, an explosives-laden SUV was found near industrialist Mukesh Ambani's residence 'Antilia' in south Mumbai. Businessman Hiran, who was in possession of the SUV, was found dead in a creek in neighbouring Thane on March 5 last year.

Sharma was arrested in the case in June 2021 and is presently in judicial custody. 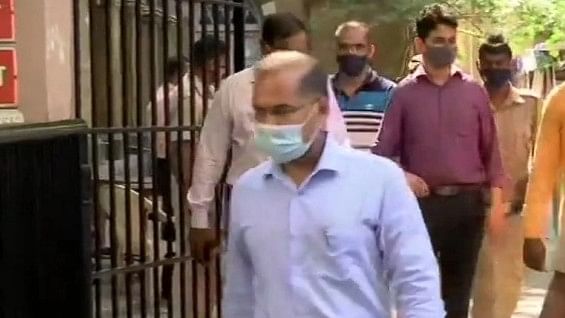