A single bench presided over by Justice Bharati Dangre refused an immediate hearing to Malik saying there was no question of sending him for casting his vote with a police escort when permission for the same had been refused by the special court.

Hours after a single bench of the Bombay High Court on Friday rejected Maharashtra minister Nawab Malik's plea seeking temporary release from jail to enable him to cast his vote in the Rajya Sabha elections, voting for which is underway, another bench of the high court refused to entertain his petition.

A single bench presided over by Justice Bharati Dangre refused an immediate hearing to Malik saying there was no question of sending him for casting his vote with a police escort when permission for the same had been refused by the special court.

Voting for six seats of Rajya Sabha from the state, which began at the Vidhan Bhavan here at 9 am, will continue till 4 pm.

Malik, an NCP leader, is currently in jail in a money laundering case. He was arrested by the Enforcement Directorate (ED) on February 23 this year in connection with a money laundering probe linked to the activities of fugitive gangster Dawood Ibrahim and his aides.

"The special court's order will have to be quashed (if any relief was to be granted)," Justice Dangre said.

Malik's counsel Taraq Sayed approached Justice Dangre's court after a bench of Justice P D Naik earlier in the day had refused to allow the minister to step out of custody under police escort or protection and go to the Vidhan Bhavan to cast his vote.

On Thursday, a special court had rejected Malik's petition seeking that he be either released on a temporary bail for a day or be permitted to go with police escort for voting.

After that,Malik had moved the high court with a plea seeking similar reliefs.

On Friday, senior counsel Amit Desai, however, argued before Justice Naik that Malik was not pressing for bail. Instead, all he wanted was for the court to permit him to go with an escort to vote in exercise of constitutional right.

Justice Naik, however, refused to grant him relief saying that though Malik had not used the word "bail", the tenor of his plea was that of one seeking bail under section 439 of the CrPC and therefore, his court was not the appropriate one for grant of bail.

Malik's counsel Amit Desai had argued before Justice Naik that "lables must not be looked at when the high court had wide jurisdiction and important issues were to be decided." "I am only pressing for a constitutional order to be passed to enable me to go cast my vote," Desai had said.

"The real issue is that the special court has interpreted the law in a particular manner which has large consequences on voting as the constitutional right of elected representatives," he had said.

"He is an undertrial. Your bail is rejected by the special court. How is it maintainable here? Even if one is released on surety bond, the source of releasing one is bail only. Now you can't say you are not pressing for bail but only alternate prayer. How can you do that?" Justice Naik had said.

The ED opposed Malik's pleas saying the same were not maintainable. 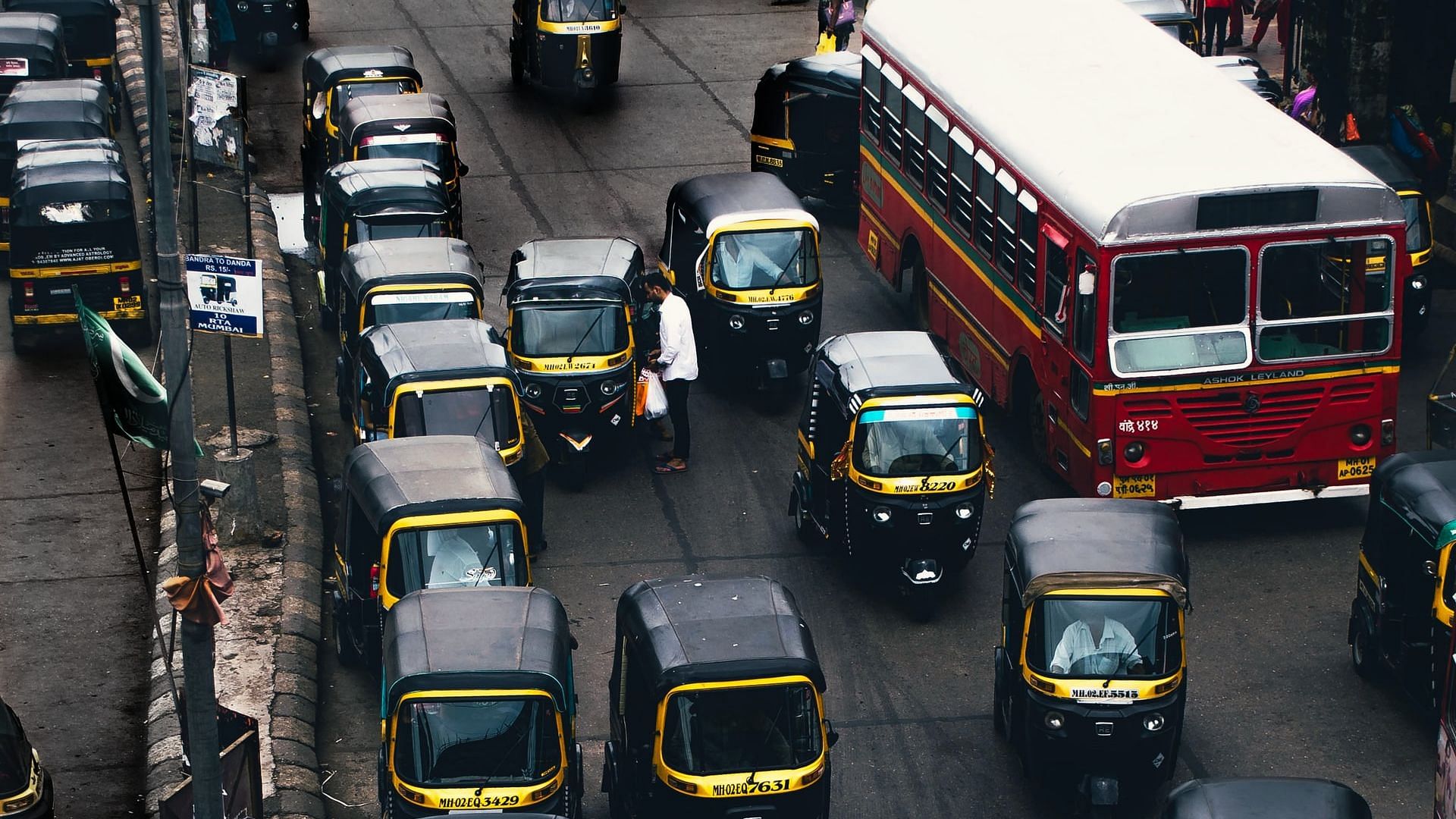