New Delhi: Adani Ports and Special Economic Zone Limited (Adani Ports) on Tuesday approached the Supreme Court challenging the disqualification of its bid in connection with the tender issued for upgradation of the container terminal in Navi Mumbai by the Board of Trustees of Jawaharlal Nehru Port Authority (JNPA).

Justice Surya Kant said yesterday an exception was made by the bench by directing the listing of a matter today, and despite that, the Registry did not list the case.

"We made an exception yesterday, passed an order to list a matter but the Registry did not list the matter. We don't want to say more," said Justice Surya Kant.

The senior counsel told the bench that the Bombay High Court had dismissed its plea yesterday challenging the disqualification and that the JNPA was proceeding to invite other bids.

Singhvi further asked the court to grant status quo by way of restraining the Port Authority from proceeding with the bids.

Mentioning the matter before the bench, Singhvi said, "There is extraordinary urgency. I am India's leading port manager and cleared the port trust bid as early as December 2021 and I have been disqualified. Disqualification was challenged by me in the High Court. High Court passed the order yesterday and today they are threatening me to call other bids. Till tomorrow they should not proceed further."

The bench asked the counsel to mention the matter before the Registry.

It has challenged a May 2, 2022 disqualification of its bid for upgradation of container terminal in Navi Mumbai.

Yesterday, the Bombay High Court had dismissed Adani's plea challenging the disqualification of its bid.

Before the High Court, Adani had termed JNPA's disqualification as illegal and in violation of fundamental and legal rights. The High Court had also imposed a cost of Rs 5 lakh while terming the petition of Adani as "non meritorious". 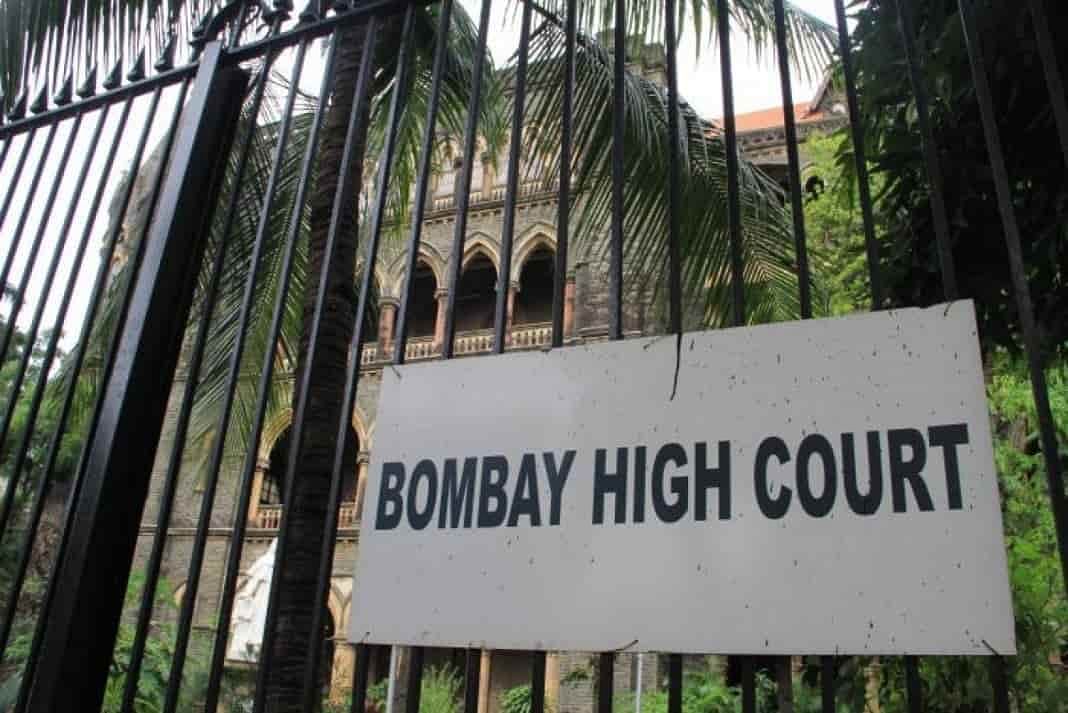