Washington: The age of the “thick disc” of Milky Way galaxy, which contains our solar system, has remained quite a mystery but a recent discovery might help answer the long-standing question. A team of 38 scientists led by researchers from Australia’s ARC Centre of Excellence for All Sky Astrophysics in Three Dimensions (ASTRO 3D) used data from the now-defunct probe to calculate that the disc is about 10 billion years old.

The Milky Way — like many other spiral galaxies — consists of two disc-like structures, known as thick and thin. The thick disc contains only about 20 per cent of the galaxy’s total stars, and, based on its vertical puffiness and composition, it is thought to be the older of the pair. To find out how old is the disc, researchers used a method known as asteroseismology — a way of identifying the internal structures of stars by measuring their oscillations from star-quakes.

“The quakes generate soundwaves inside the stars that make them ring, or vibrate. The frequencies produced tell us things about the stars’ internal properties, including their age. It’s a bit like identifying a violin as a Stradivarius by listening to the sound it makes,” explained co-author Associate Professor Dennis Stello from ASTRO 3D and the University of New South Wales.

A fresh spectroscopic analysis revealed that the chemical composition incorporated in the existing models for stars in the thick disc was wrong, which affected the prediction of their ages. 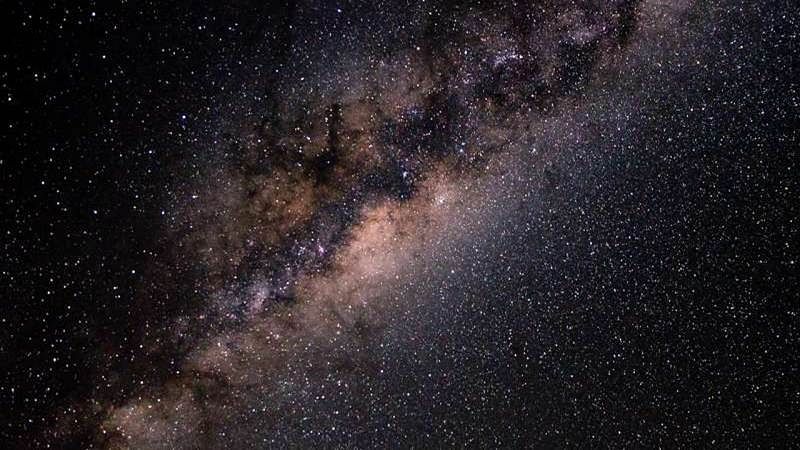