Meteorite that killed dinosaur may have made oceans acidic 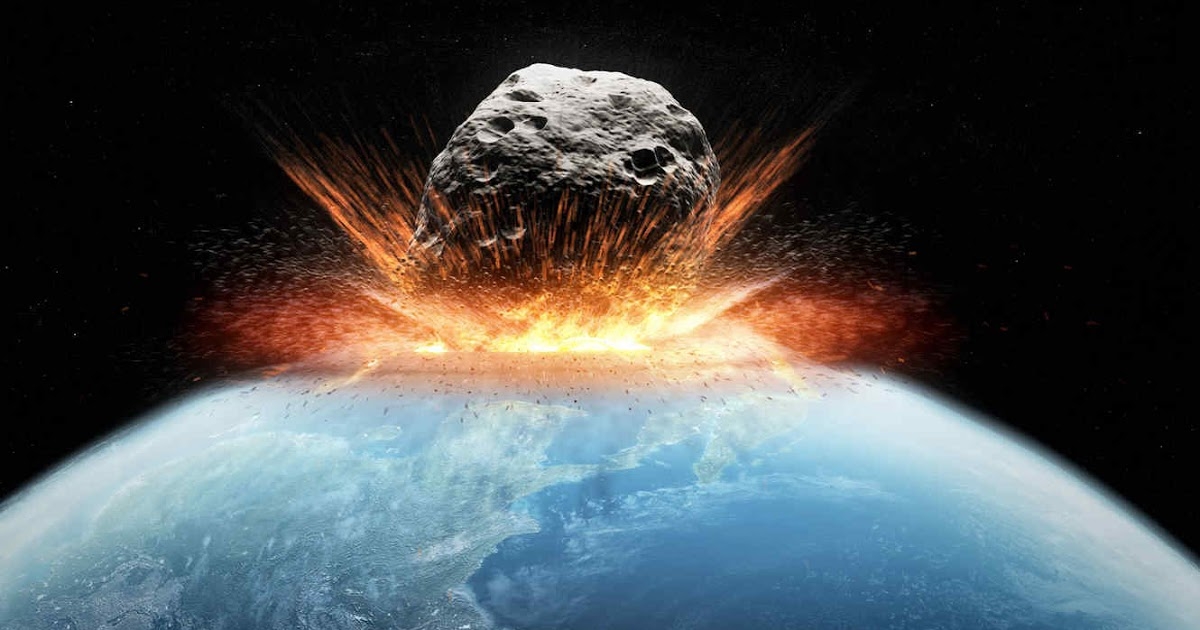 Washington: In a first, researchers have found that the dinosaur-killing meteorite that crashed into the Earth 66 million years ago may have instantly acidified the oceans by causing a release of excess sulphur into the atmosphere and the seas. The researchers, including those from Yale University in the US, said that the impact from the space rock pulverised sulphur-rich rocks, and caused the raining-out of sulphuric acid which may have led to increased ocean acidity.

The study, published in the journal PNAS, is the first direct evidence that the Cretaceous-Paleogene extinction event -- also called the K-Pg mass extinction event -- coincided with a sharp drop in the pH levels of the oceans 66 million years ago -- which indicates a rise in ocean acidity. The researchers analysed the chemical composition of fossilised foraminifera -- tiny plankton that grow a calcite shell -- from before, during, and after the K-Pg event, and generated data about the changes in marine environments over time.

Earlier studies of the mass extinction event had shown that some marine animal species that developed shells and skeletons from calcium carbonate -- calcifers -- were disproportionately wiped out during the time. The new study revealed that higher ocean acidity may have prevented these calcifiers from creating their shells.

According to the researchers, this is an important finding since these calcifiers make up an important part of the first rung on the ocean food chain, supporting the rest of the ecosystem, even today. "The ocean acidification we observe could easily have been the trigger for mass extinction in the marine realm," said senior author Pincelli Hull from Yale.

The new findings resolve the differences between two existing theories about the consequences of ocean acidification during the mass extinction, the researchers said. One of them, called the "Strangelove Ocean" theory, argued that after the K-Pg event, the ocean was dead, and the normal cycling of carbon nutrients just stopped, the study noted.