Birds may have complex hierarchical societies 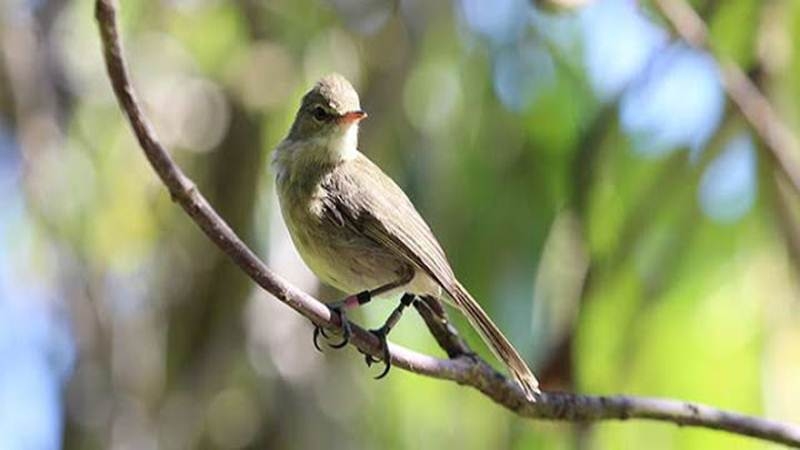 Berlin: Birds can keep track of social associations with hundreds of other individuals, according to a study which raises doubts if large brains are needed to form complex societies. The researchers, including those from the Max Planck Institute of Animal Behavior in Germany, found the existence of a multilevel society in a small-brained bird called the vulturine guineafowl found in parts of Northeast Africa such as Ethiopia and Kenya.

The study, published in the journal Current Biology, provides a clue as to how these complex organisations may have evolved. The researchers tracked the social relationships of over 400 adult birds in a field site in Kenya over the course of multiple seasons. They found that the population comprised 18 distinct social groups — with 13 to 65 individuals in each — that remained stable despite regular intermingling with one or more other groups both during the day and at night.

According to the researchers, each bird group was associated with the other based on preference, rather than random encounters, and intergroup interactions were more likely to happen during specific seasons and around particular physical features in the environment.

“To our knowledge, this is the first time a social structure like this has been described for birds,” said study lead author Danai Papageorgiou from Max Planck Institute of Animal Behavior in Germany. The researchers said that multilevel societies occur when social units, such as pairs of animals, form groups with stable membership, and these groups associate preferentially with specific other groups.