According to reports, the incident occurred a few ago and its video came to light on Saturday.

Ratlam (Madhya Pradesh): A video has gone viral on social media in which senior students were spotted slapping junior students in a queue at a government medical college, Ratlam.

According to reports, the incident occurred a few ago and its video came to light on Saturday.

The viral video reveals that around ten junior students were standing in a line and senior students slapped them one after another.

On the other hand, the Medical Education Minister Vishwas Sarang has reacted over the issue.

He said that ragging was a declared serious crime and ragging would not be tolerated at all in the state. An order was given to investigate the matter and strict action would be taken based on the investigation, he added.

Sarang further said that the incident of ragging of junior students was visible in the viral video, but the entire matter, including the video, should be investigated and then strict action would be taken against the accused. 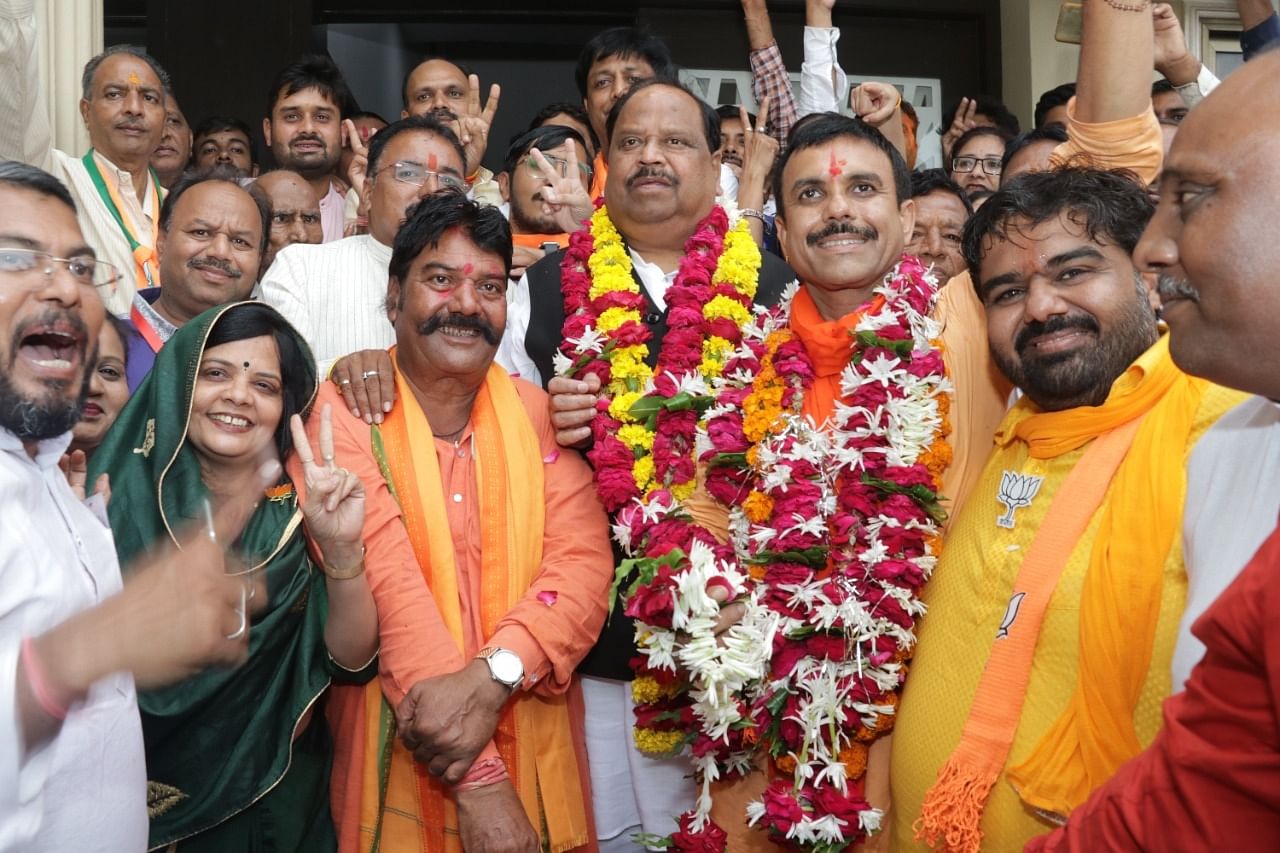