The JCB was arranged by the local administration and police under the supervision of the local MLA.

Neemuch: A pregnant woman was taken to a healthcare facility on a JCB machine in Madhya Pradesh's Neemuch district after the ambulance failed to reach her house due to heavy flooding in the area.

The incident took place in Rawatpura village in Neemuch district, which is among the 39 districts of Madhya Pradesh where a red alert has been issued due to heavy rain.

The JCB machine was arranged by the local administration and police under the supervision of the local MLA.

The incident was reported on Tuesday when Geeta Bai of Besda, Neemuch, was in labor pain. Due to the water on the culvert, the ambulance could not go to the other side of the river. The local administration and the police arranged a JCB through which the maternity and the kin safely crossed the river. She was then sent to Manasa Government Hospital by ambulance.

A similar incident was reported in Rewa district which borders Uttar Pradesh. The woman, however, delivered the baby in the auto-rickshaw due to the delay in reaching the healthcare centre due to rain-damaged roads.

Moderate to heavy rains with low intensity are likely in Neemuch, Mandsaur and Ratlam, bordering Rajasthan. Over 4,300 people have been relocated to safer places and 2,100 others rescued from flood-hit areas in the last two days. 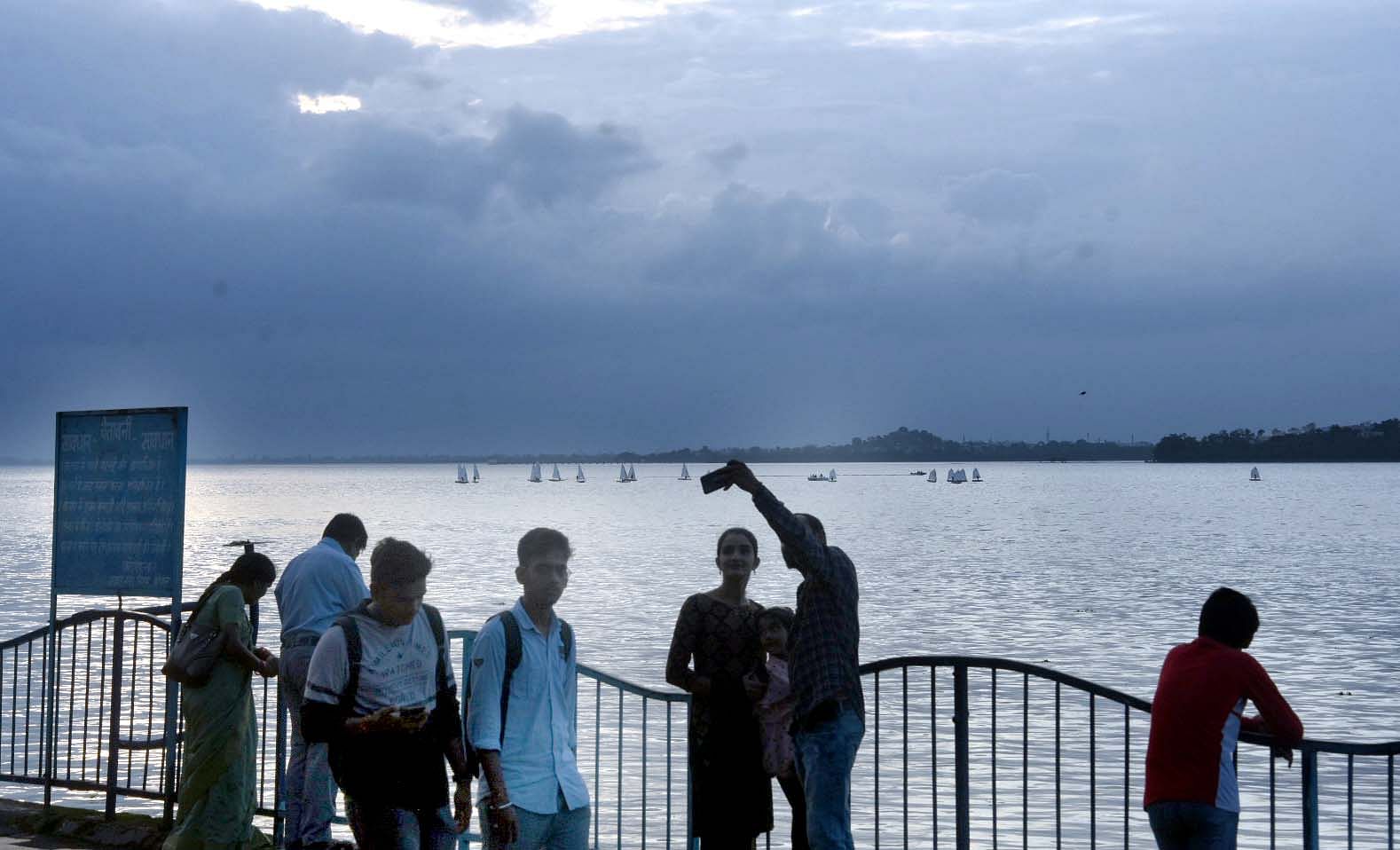