UMC elections; it is Tatwal vs Parmar for mayor

Voting for the mayor’s post and 54 ward representatives will be conducted on July 6 and the counting of votes will be held on July 17.

Ujjain (Madhya Pradesh): BJP has fielded a comparatively new face in the form of Mukesh Tatwal against Congress candidate and Tarana MLA Mahesh Parmar for the Ujjain Municipal Corporation (UMC)’s mayoral post. The Mayor’s post is reserved for the SC (open) candidate this time. Voting for the mayor’s post and 54 ward representatives will be conducted on July 6 and the counting of votes will be held on July 17. 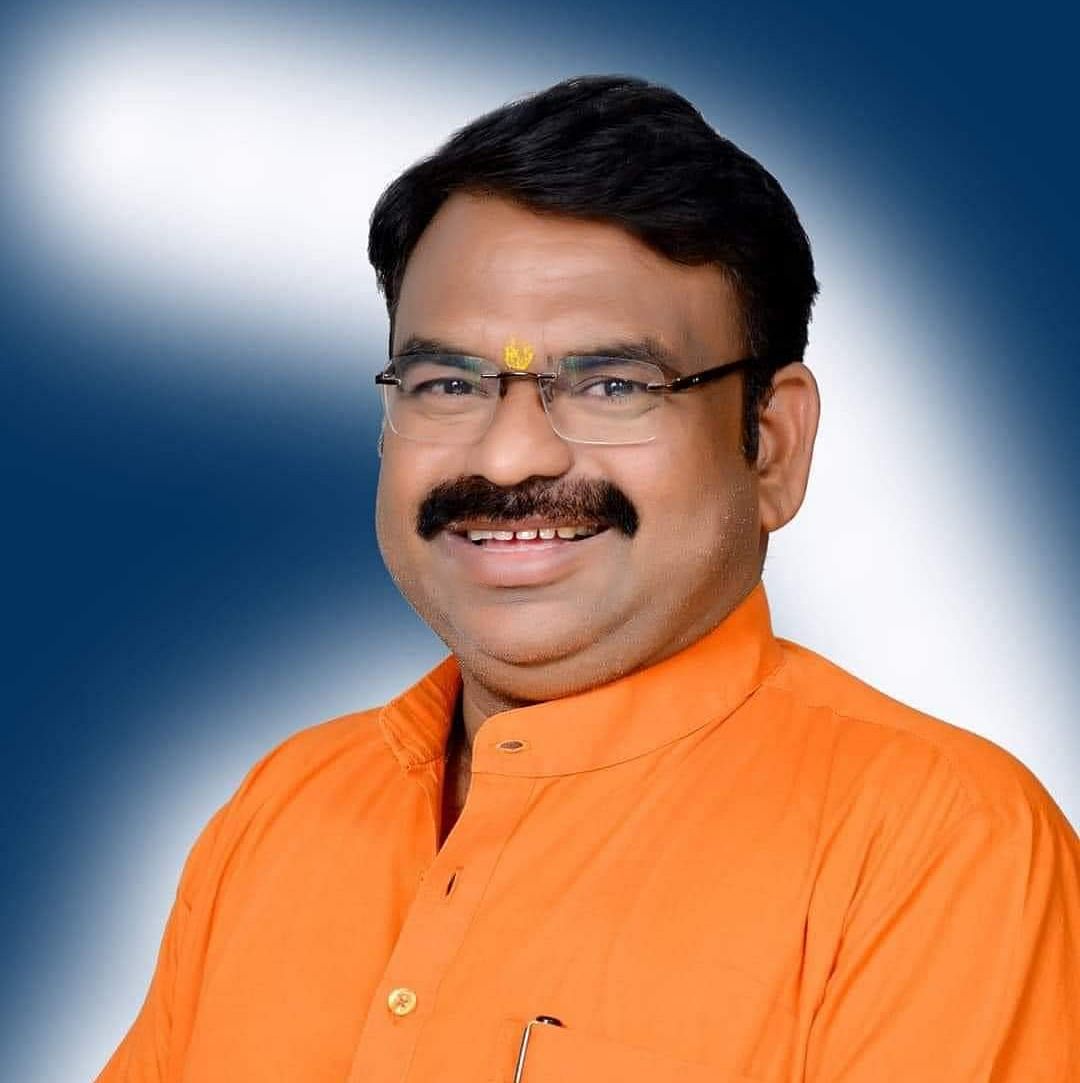 Tatwal’s name was doing the rounds for the last couple of days, but the State BJP officially announced his candidature for the Ujjain mayor’s post on Tuesday only. He has no track record of contesting any election though he has worked on various posts of the Bajrang Dal and BJP’s SC Morcha. Basically, a man of RSS background, Tatwal maintains a good image in the public domain owing to his activities in educational and social fields. He also served actively during Simhastha Fair-2016. However, political analysts attribute his selection for the mayoral candidature to the fact that he belongs to the Bairwa caste, which has a strong voice in local politics. In fact, all the BJP mayors elected till now belong to the Bairwa community only. Secondly, Tatwal is not seen as a supporter of any of the local BJP factions like cabinet minister Mohan Yadav’s camp, MLA Paras Jain’s camp or MP Anil Firojia’s camp, as disclosed by the party insiders.

As far as the Congress is concerned, it has got a lead in finalising its mayoral candidate. The party made Mahesh Parmar its candidate. Presently, he is MLA from Tarana. Before that, he was Zilla Panchayat's president and before that, he was a Zilla Panchayat member. During his college time, he happened to be the students’ leader in Government Madhav College, Ujjain. According to observers, Parmar was selected owing to his proximity with the PCC chief Kamal Nath. It is said that Parmar was the best choice of the party for the mayoral post because of his age, political and administrative experience and image of a fighter for public issues. But people also say that the Congress leadership has taken a big risk by picking Parmar ’as he belongs to the Balai community whose representative has never been elected to the top post of the city government. Parmar being an MLA from outside Ujjain city may also adversly affect his electoral fortunes, opined the observers. 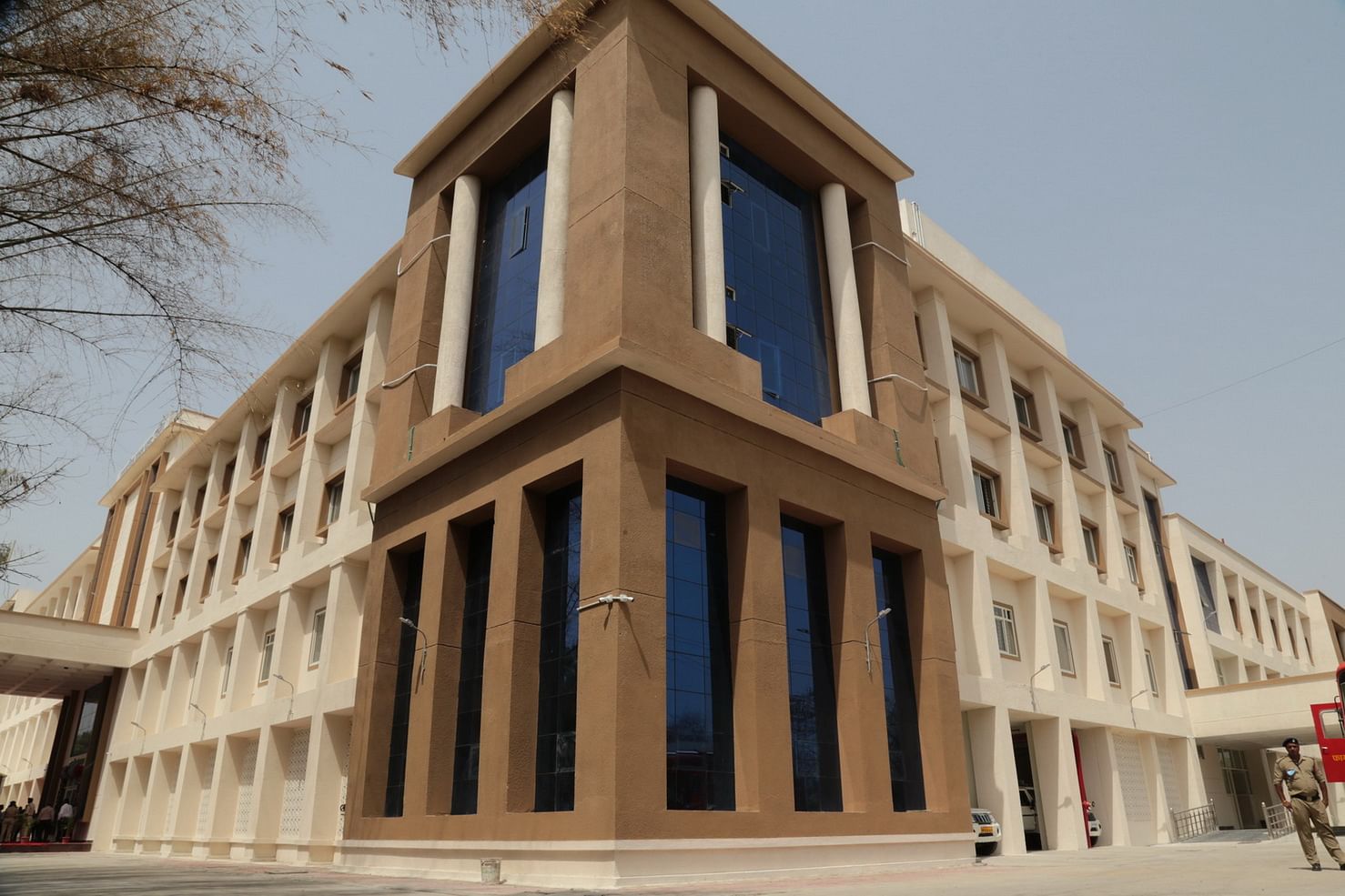