At 43.2 degrees Tuesday hottest day of the season, night temperature too shoots up

Ujjain (Madhya Pradesh): The sun has been spewing fire from the sky ever since the start of the second week of May. The situation is such that along with the day temperature, the night temperature is also shooting-up. Tuesday was the hottest day of the season. The day temperature reached 43.2 degrees Celsius, according to the Government Jiwajirao Observatory. The night was also hot and the minimum temperature was recorded at 27.5 degrees Celsius.

According to Rajendra Gupt of the meteorological department, there will be a strong effect of the heatwave in the coming two days. The day’s mercury level is expected to rise by one to two degrees Celsius on May 11 in the city and surrounding areas. The winds coming from Pakistan are passing over the trough over Jammu and Kashmir. Similarly, there is continuity in the winds from Vidarbha to Karnataka. A low pressure area is active over southeast Bay of Bengal. After three days the weather will take a turn as there will be some relief from cloud cover, he said. 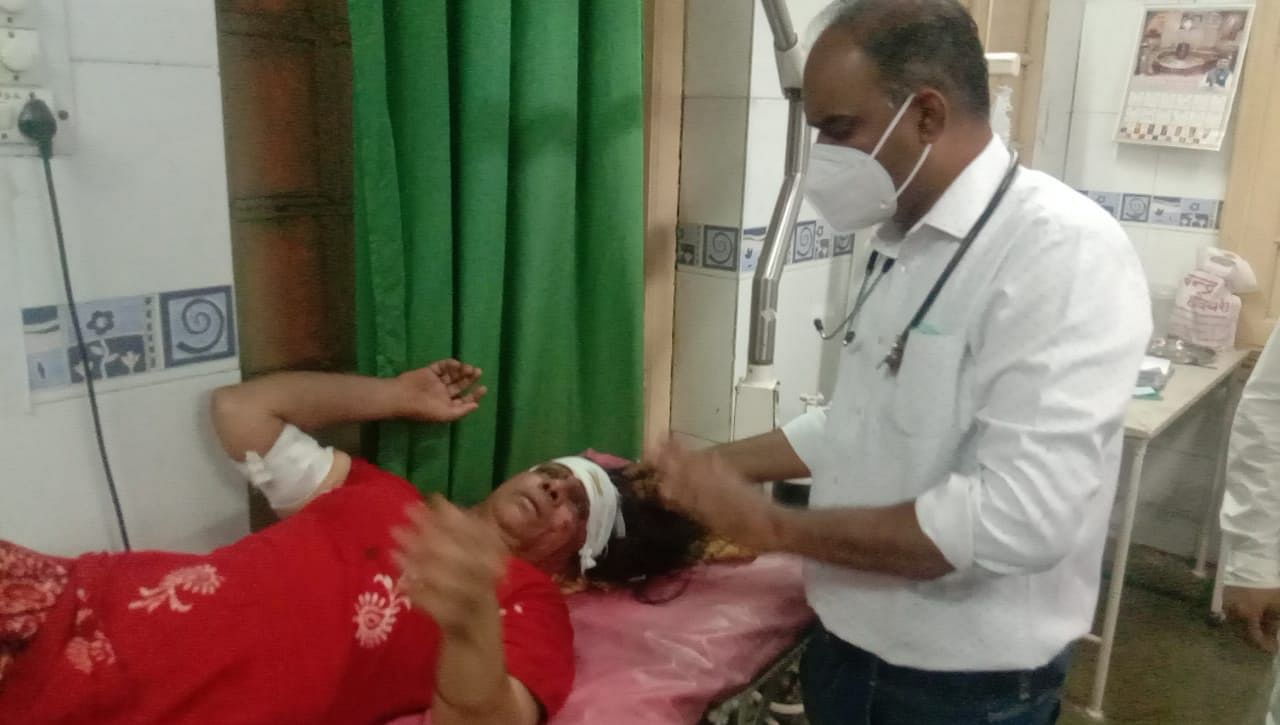