A video of the incident, which reportedly took place on Saturday night in a Garba pandal at Kalidas Academy in the Madhavnagar area here, was widely circulated on social media.

Ujjain (Madhya Pradesh): The Bajrang Dal on Sunday claimed it had handed over three "non-Hindus" to the police for allegedly entering a garba venue in Ujjain in Madhya Pradesh by hiding their identities.

A video of the incident, which reportedly took place on Saturday night in a garba pandal at Kalidas Academy in Madhavnagar area here, was widely circulated on social media.

In the video, some people can be seen mobbing a man and others shouting "leave him, don't beat him".

"Volunteers checking if vulgar songs were being played at garba venues found three non-Hindus had entered by hiding their identities on Saturday night. People started thrashing them and it was our activists who saved them and handed them to Madhavnagar police," Bajrang Dal district convener Ankit Choube claimed.

He claimed the purpose of such entries into these venues by hiding identities is to propagate "love jihad", a term used by right-wing groups to allege a concerted effort by Muslim men to convert Hindu women through love and marriage.

No complaint has been received in connection to this incident, City Superintendent of Police Vinod Kumar Meena said.

The police released these persons after saving them from the crowd, the CSP said. 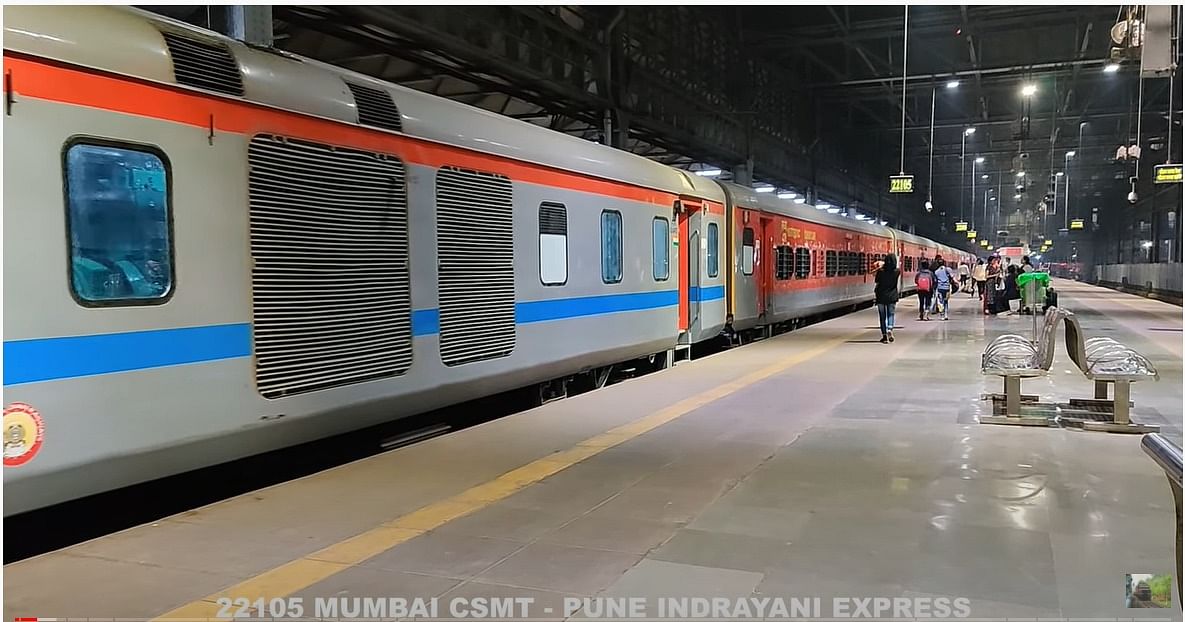