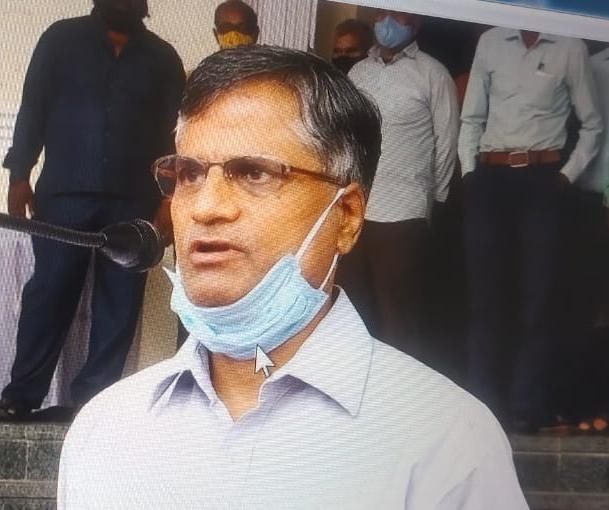 Ujjain: Additional municipal commissioner RP Mishra has sent a letter to the principal secretary, urban administration and development to get his suspension revoked.

In the letter, he has exposed the irregularities prevalent in the Ujjain Municipal Corporation (UMC).

Mishra alleged that irregularities are being done in issuing tenders in the UMC. But as per norms the period of tender should be 1 to 15 days but instead the window for inviting tenders is from 4 to 11 days.

He alleged that the rules provide that cost of any work can only be increased by 20 % at the maximum. But commissioner Kshitij Singhal has allows for increase of the cost of the tender. Citing instances he stated that tenders costing of Rs 2 lakh were escalated to Rs 15 lakh, those costing Rs 9.77 lakh was escalated to Rs 16.5 lakh, tender costing Rs 8.13 lakh was escalated to Rs 19.14 lakh. This is a matter of grave financial loss to the government, he alleged. Mishra said, the commissioner is angry with him as to why he provided the information sought by the Lok Ayukta organisation under the Urban Livelihood Mission. As a result of sharing of information a complaint has been lodged against the commissioner in this matter, je added.

He further said, the financial irregularities rampant in the UMC were revealed in his inquiry report, due to which the commissioner became angry with him. Instead of taking action against the culprits, he suspended him by giving wrong information to the commissioner of urban administration department. Mishra has requested to revoke his suspension.

‘Allegations levelled by Mishra are baseless’

UMC commissioner Kshitij Singhal told Free Press that all the allegations levelled by Mishra are baseless allegations. “Mishra made such thing to hide his insubordination and indiscipline,” he said. 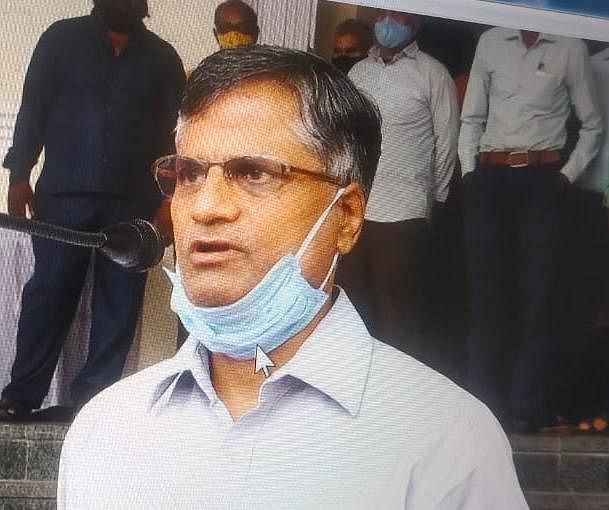