Ujjain (Madhya Pradesh): Students and acharyas of the Maharshi Sandipani Rashtriya Ved Vidya Pratishthan from across the country submitted a memorandum to tehsildar Anil More on Thursday demanding a fair investigation into the alleged financial irregularities of more than Rs 50 crores against the current secretary Virupaksha Jagaddipal. The students and acharyas also held a demonstration and are preparing to sit on indefinite dharna from Friday.

After protesting at Jantar Mantar, the students and acharyas reached Maharishi Sandipani Rashtriya Veda Vidya Pratishthan where they said that the 5-year tenure of the secretary is going to end and it should not be extended. In the past 5 years, he has committed many irregularities in the institution. He arbitrarily used the grants received from the Centre and gave honorarium of up to Rs 65 thousand rupees to his loved ones and Rs 20 thousand to others. Numerous complaints have been made about this. The secretary remained unavailable for comments on these allegations.

The Maharshi Sandipani Rashtriya Ved Vidya Pratishthan is situated on the Chintaman Ganesh Mandir road and is visited by many students from all over the country. More than 300 students are studying in the institute where Vedic and modern studies are taught together

There are more than 450 Vidya Pratishthans all over the country in which about 5,000 students are receiving education. The Veda Vidya Pratishthan of Ujjain works under the Union government and grants of about Rs 100 crore are received by the institution every year. 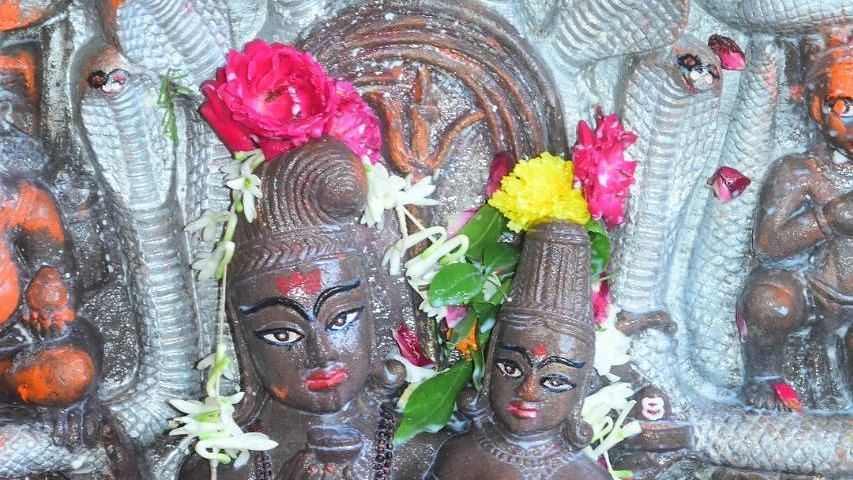