Majority of saints had expressed displeasure over the objections raised by Mahant Awadheshpuri over the changes in the fee system at Mahakaleshwar temple recently. Now saints have unanimously decided to boycott Awadhesh Puri for tarnishing their image.

Agitated over the move, Awadheshpuri went on to say that he had been working tirelessly for the interest of the Hindus. In the same zeal he had demanded free access to the temple for the devotees.

He had also demanded that Hindu Math and temples be freed from the control of the government and to allow independent administration of the shrines.

The issue of Kshipra River purification was also discussed during the meeting and he had declared that the issue will be raised during a meeting with the CM Shivraj Singh Chouhan.

Mahesh Pujari, the national president of Pujari Federation, said that a resolution also has been passed to implement a uniform fee in the Mahakal temple for the visitors. 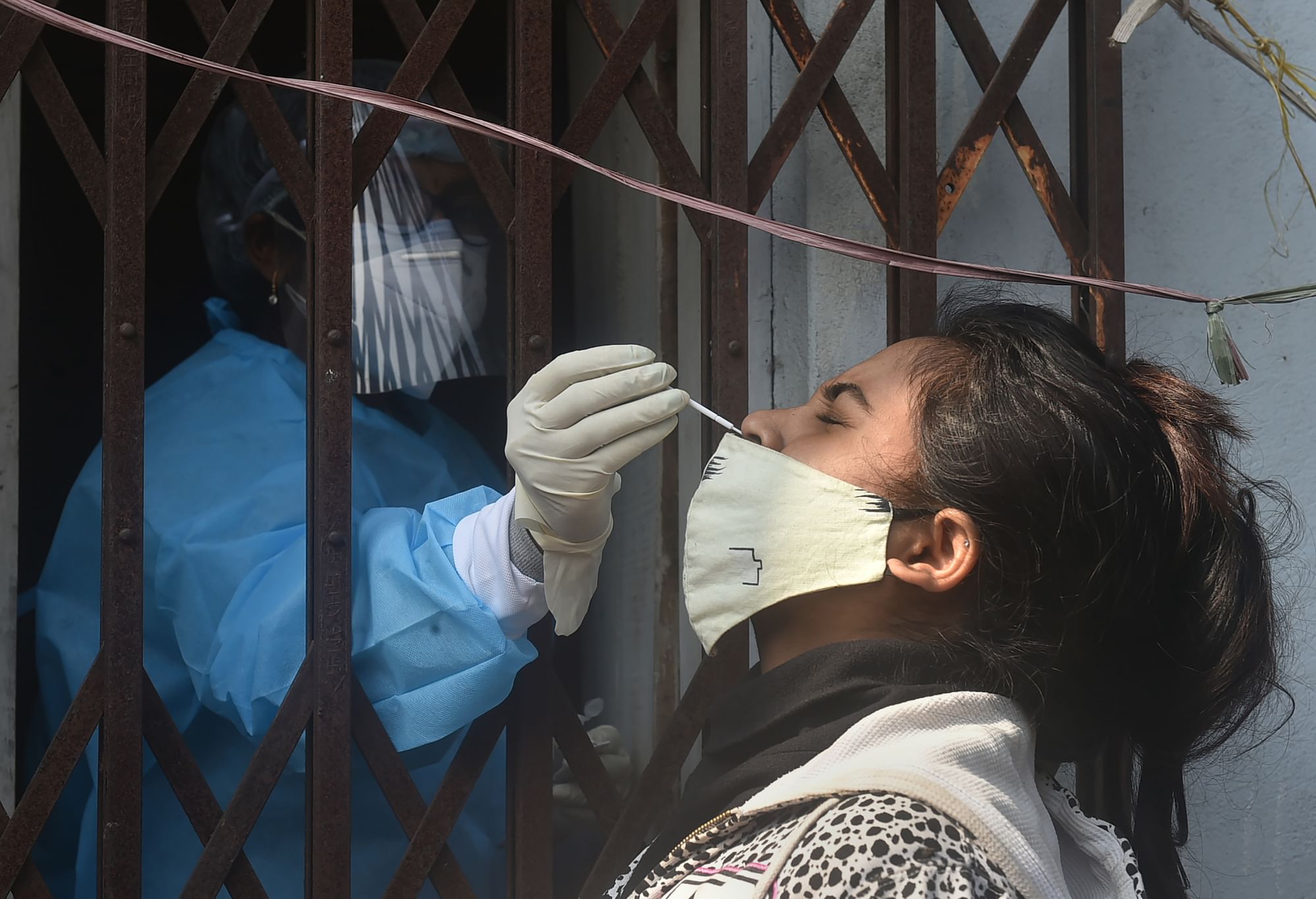