Ujjain: On the call of All India Railway Men's Federation, the Western Railway and Ratlam Division observed a ‘Warning Day’ on Wednesday.

The railway employees demonstrated across the country to protest against the anti-worker policy of the Union government and the privatisation of railways.

A gate meeting was held on the branches today on September 8 with the banners and flags of all the branch presidents, branch secretaries, circle officers and all active workers union members, in the same vein, at 05.00 pm in front of the Integrated Crew Lobby Ujjain under the leadership of SS Sharma divisional president, in which a large number of railway employees and branch officials participated in the demonstration against the the Central Government. 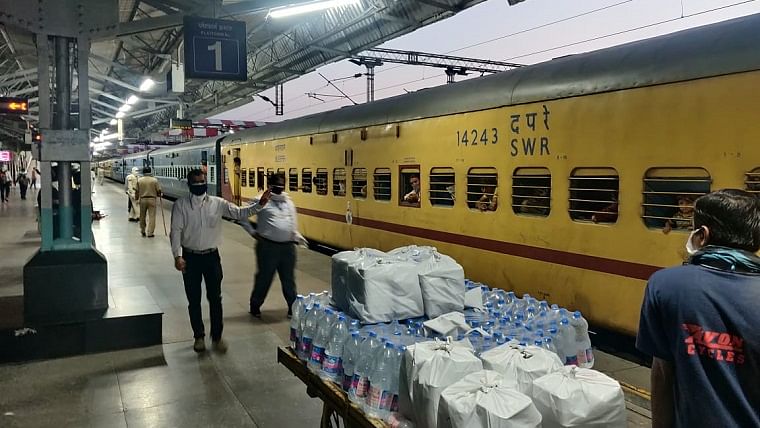