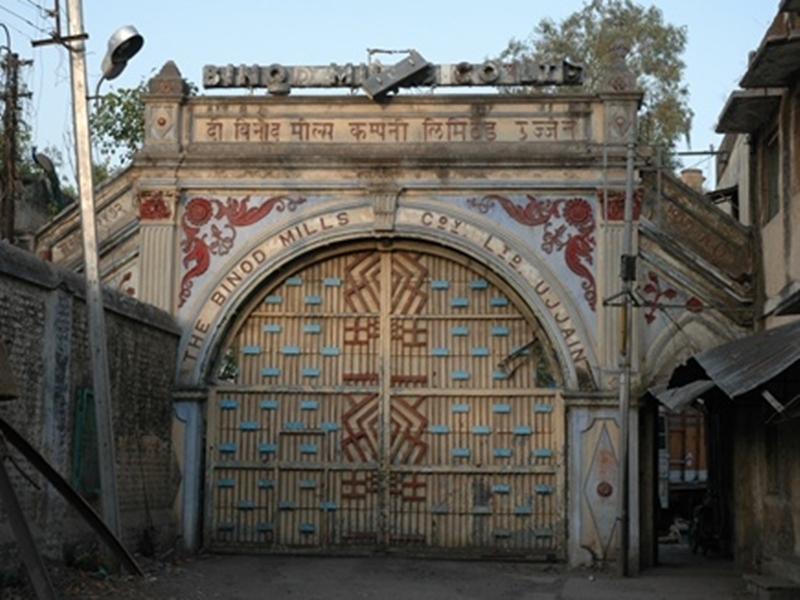 Ujjain: Supreme Court has ordered the MP government to pay the dues of the labourers of Binod Mills their dues within 6 months.

The online hearing in the Supreme Court on the petition filed by the Ujjain Mill Mazdoor Sangh in the Binod Mill case was held on Friday, July 30. In which the

On the other hand the government made the last ditched effort to seek one more year to make the payment to the labourers.

After the hearing the SC gave a lease of 6 months to the state government to make full payment to the workers beginning July 30. The court laid the condition that the government will have to deposit 10 % of the dues in labourers account.

Mill Mazdoor Sangh President Om Prakash Singh Bhadauria said a meeting of workers would be organised on Sunday, August 1 at 3 pm at the Labour Camp Office, Kolya Phatak to share the information about the hearing held in the Supreme Court with the members of the United Trade Union.

The meet will be held following the Covid guidelines. Along with this, it has been requested that the people who are yet to submit their relevant documents should do it the earliest so that they can get their dues. 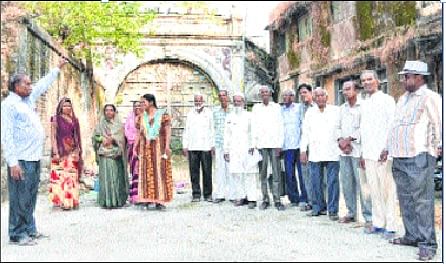