Ujjain (Madhya Pradesh): Municipal employees have to bear the brunt of the negligence of Municipal Corporation officials who have now taken up a move to open accounts for its employees under the National Pension Scheme which was implemented 17 years ago. This means the corporation workers have to suffer a loss of interest.

According to details, the Central Government had implemented the National Pension Scheme in the year 2005. Under which 12 per cent of the basic salary of government and semi-government employees' salary was supposed to be deposited by the concerned department.

According to Additional Commissioner Aditya Nagar, accounts of around 325 employees have been opened under the NPS scheme. A team has been formed to open the accounts of the remaining employees. It is expected that the accounts of all the employees will be opened by the end of the month. 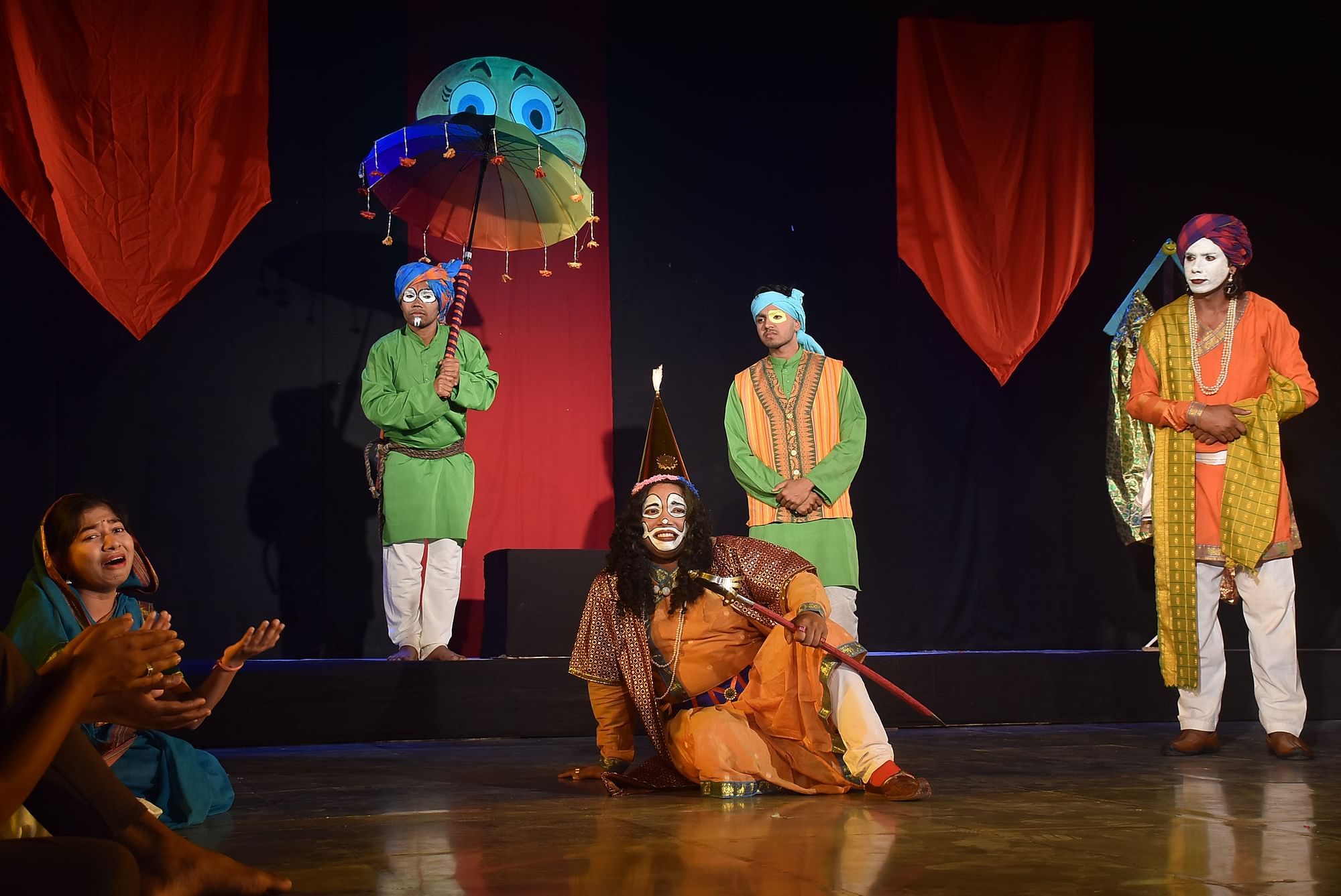