The play was hilarious throughout its duration and in the end, left a serious message that our path should be ‘Swadeshi’ only.

A satirical drama ‘Global Raja’ being staged on the first day of 36th National Drama Festival organised by Abhinav Rangmandal, in Ujjain on Tuesday. | FP PHOTO

Ujjain (Madhya Pradesh): The 36th National Drama Festival organised by Abhinav Rangmandal began on Tuesday evening with the staging of the play ‘Global Raja’. The play presented the thinking prevailing in the society in a satirical and symbolic way, making one aware of the entire spectrum of the governance system. The play was hilarious throughout its duration and in the end, left a serious message that our path should be ‘Swadeshi’ only.

‘Global Raja’ is a theatrical adaptation of Hayes Christian’s short story ‘The Emperor’s New Clothes’ and the original play ‘Uzbak Raja Teen Dakait’ written by Alakhnandan. In this play written in a satirical style, the playwright effectively displayed the conspiracies of national and multinational companies in the polity under the pretext of multinational tailors.

The play also reveals the growing influence of foreign capital and the threats to our cultural identity arising out of it. In the play, the king's orthodoxies and the present form of commission system were well highlighted, as well as deep political thinking was also displayed with great ease. ‘Global Raja’ was staged under the direction of Yogendra Choubey and presented by the theatre department of Indira Kala Sangeet University, Khairagarh. Yogendra Choubey is a famous young director of the country. In 2020, his play Baba Pakhandi was also the talk of the town in Ujjain. Abhinav Rangmandal Ujjain has also honoured Choubey with the National Abhinav Rang Samman. His plays are basically socio-political, in which the events going on in the society are presented very easily on the stage.

Event convener Sharad Sharma told that this year marks the 40th anniversary of the organisation and the 36th theatrical festival is being organised. The play, ‘Dhumil Ki Kavita’ will be staged on Wednesday under the direction of Punj Prakash and the presentation will be given by Dastak, Patna. The plays will start every day at their scheduled time of 7.30 pm. Entry to the play has been kept with fees and admit cards can be obtained outside the venue by coming 10 minutes before the scheduled time. 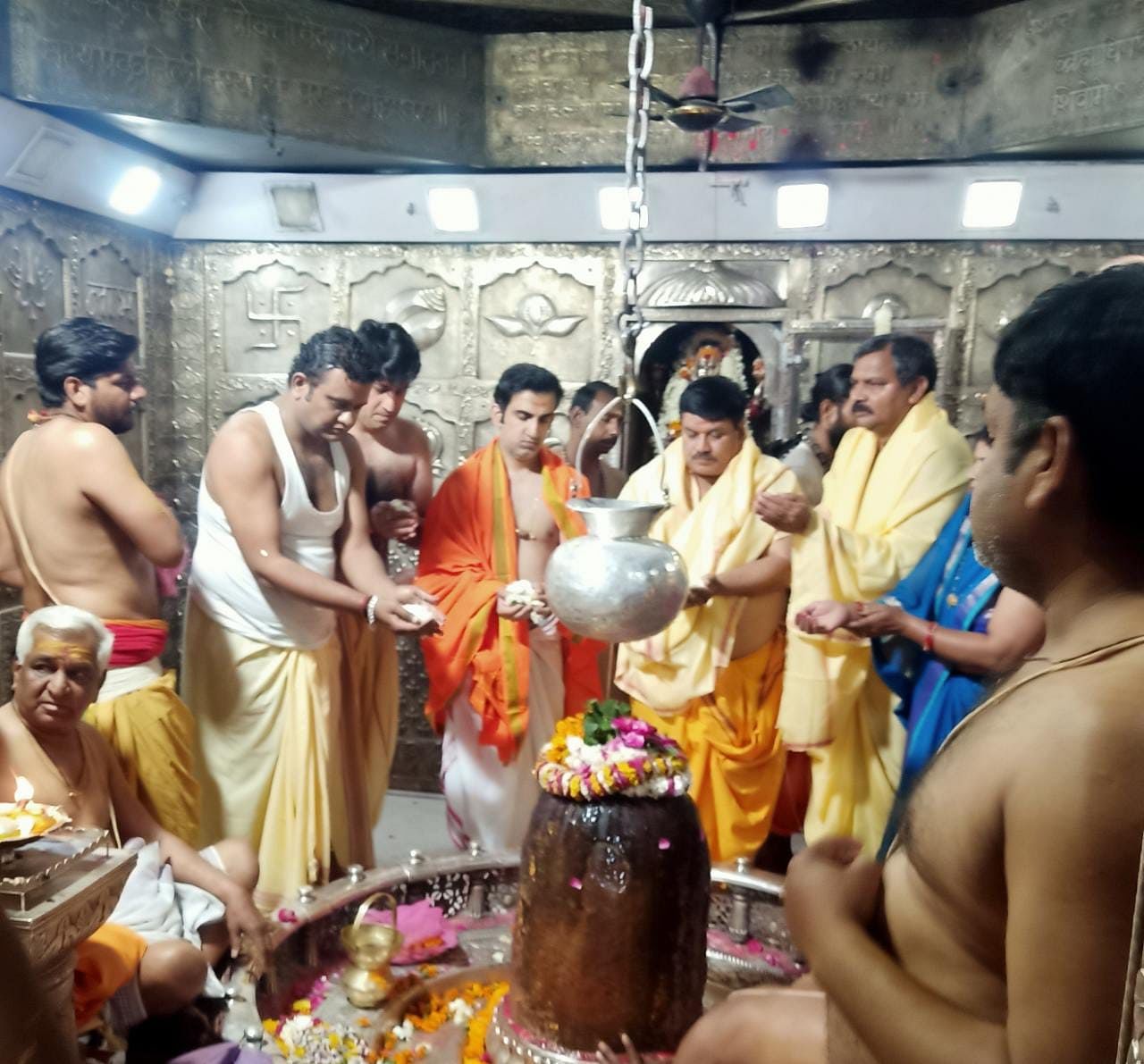