HomeIndoreUjjain: Many injured as two groups clash during Muharram procession

Ujjain: Many injured as two groups clash during Muharram procession

A tussle has been seen for years between the youths of Helawadi and Begum Bagh Colony to take out the procession. Every year many youths from these two areas are injured during the procession.

Ujjain (Madhya Pradesh): A video of a lathi fight during the Muharram procession on Tuesday went viral in which when two groups of Muslim youths clashed with one another in the Topkhana area. Many youths were injured in the incident, though no police complaint was made.

In this video of one minute one second, two groups of youths can be seen fighting raining lathis and pipes on each other wildly resulting in injuries to the youths. One of the youth has sustained severe head injuries while others have injured their hands and feet.

A tussle has been seen for years between the youths of Helawadi and Begum Bagh Colony to take out the procession. Every year many youths from these two areas are injured during the procession. This video of Tuesday morning also tells the story of the competition going on between the youths of both the areas. The incident is quite serious but till evening neither of the two parties lodged their complaint with the Mahakal police station. The names of the injured youth have not been revealed yet. A young man was attacked by a knife during a struggle when someone tried stealing his purse in the Muharram procession. The incident occurred on Tuesday morning at about 6 am in the Topkhana area near the Bemisal Toast factory. Twenty-year-old Faizan Shah is a resident of Begum Bagh Colony and had come to see the Muharram procession. Suddenly the accused Chhota Babu and his friend Gurjar came and snatched his purse and broke his mobile. He was carrying Rs 8 thousand cash in the purse. When Faizan resisted he was attacked with a knife leading to injuries on the thigh, buttocks and the veins of the left hand were ripped which led to the dis-functioning of his fingers of the hand. He has been admitted to the District Hospital for treatment. Faizan said that Chhota Babu came with his partner Gurjar and snatched the purse. Then he took out a knife and attacked. Chhota Babu is a resident of Begum Bagh Colony and is a habitual crook. His job is to beat people up and snatch money. Police have registered a case against the accused. The search is going on for both the accused.

More than a dozen shops were ransacked. Due to this the traders association lodged a protest. The traders reached the Central Kotwali police station and handed over the CCTV footage to the police and demanded action against the culprits. Traders association secretary Sumit Gadia said that the youths who came with the procession of Muharram created a ruckus in the locality. They ransacked shops, uprooted pipelines and broke lights. Gadiya said that such acts take place every year on Muharram owing to lack of police patrolling. 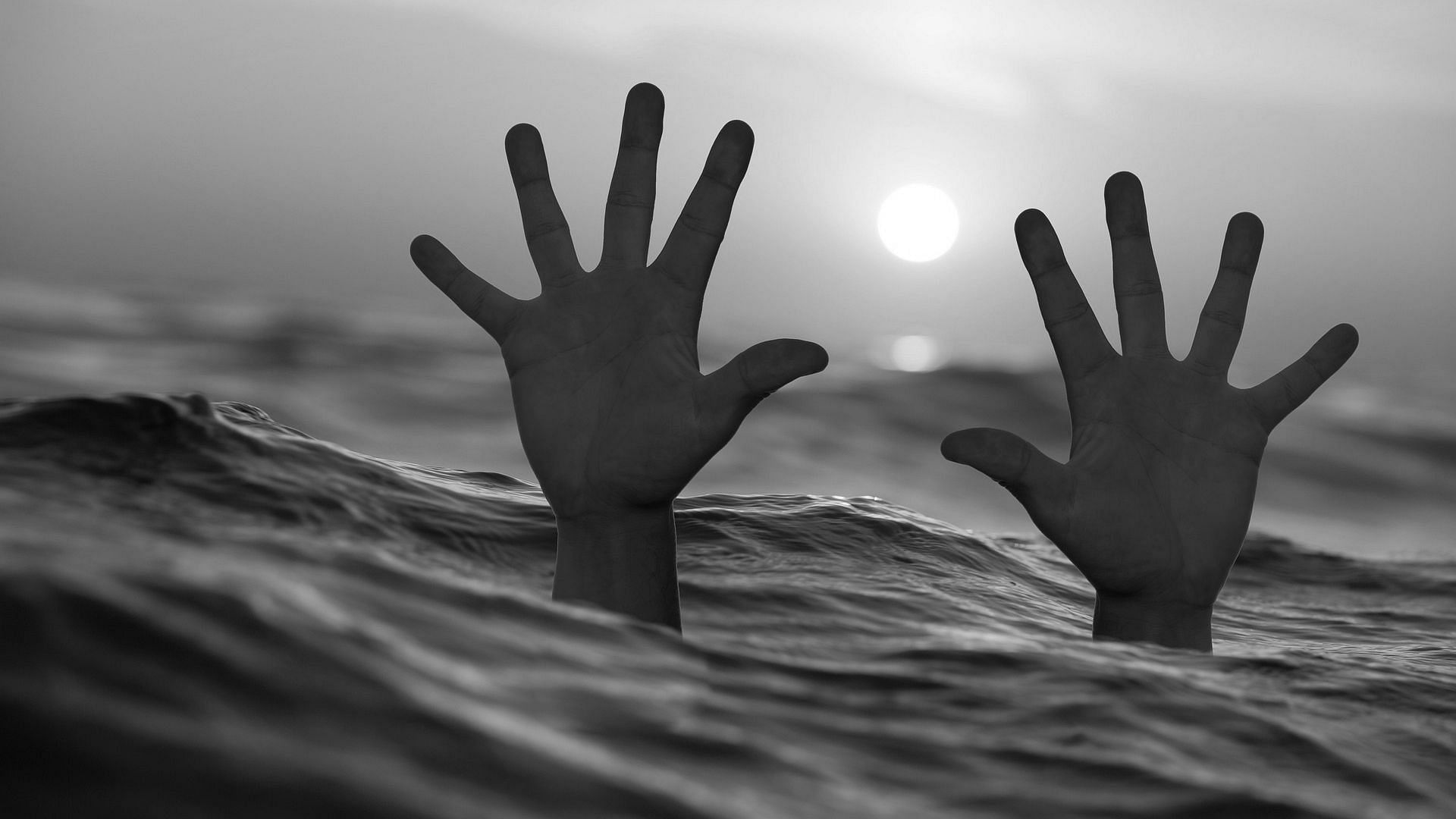