This murder took place in Veer Nagar. Here Dinesh Chauhan had taken a house on rent where he does the work of cutting readymade garments.

Ujjain (Madhya Pradesh): A tailor living in a colony of Chimnangaj Mandi police station area killed his second wife by strangulation and called his son saying that he has killed his mother and kept the key near the window. Go pick up the corpse. When the son rushed to the house he found his mother’s body lying inside.

This murder took place in Veer Nagar. Here Dinesh Chauhan had taken a house on rent where he does the work of cutting readymade garments. He lives in Rajroyal Colony with his wife Leela and son Harshit. On Wednesday afternoon, Dinesh had also brought Leela to his workplace. Leela was the second wife of Dinesh Chauhan, though he has not divorced his first wife Rekha. She lives separately in Rajvi Nagar with her two daughters and a son. Dinesh lives with his second wife Leela and their son Harshit. Leela's first marriage took place in 2001 in Sonkachh and she got divorced from her first husband 15 years back.

There was a quarrel between Lila and Dinesh over Dinesh's divorce from first wife Rekha. Leela was pressurising Dinesh to divorce his first wife and it is summarised that this led to Dinesh killing Leela by strangulating her.

When Harshit reached the spot and opened the lock with the key, he found his mother’s body in the room. He took the body to the District Hospital where the doctors declared her dead. After that, Harshit informed the police.

Chimanganj Mandi police and FSL team also reached the spot. TI Jitendra Bhaskar told that Harshit has accused father Dinesh Chauhan of murder. Dinesh is currently absconding. FSL officer Preeti Gaikwad said that injury marks were found on the body of the woman. Prima facie, the cause of death is strangulation. The detailed information will come out only after PM, she said. 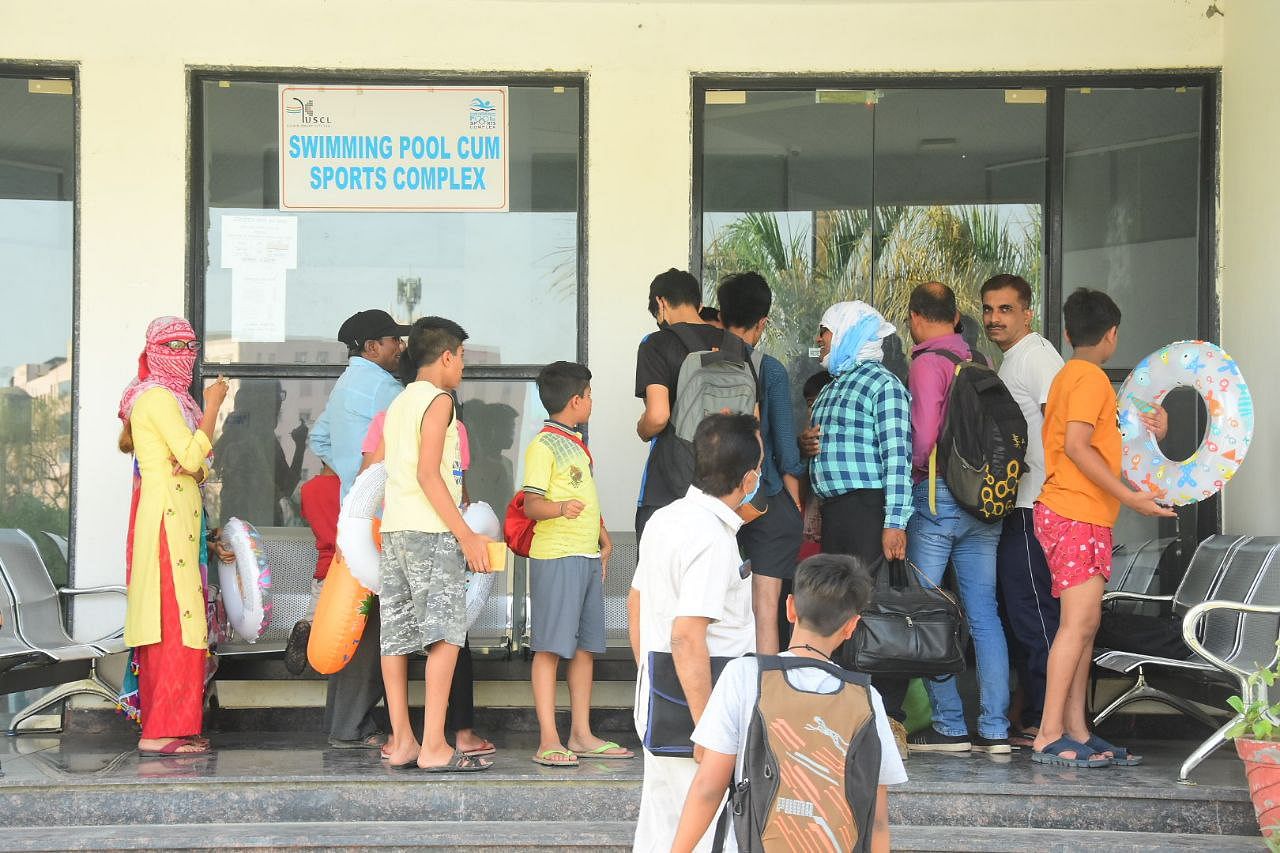