Ujjain (Madhya Pradesh): Suresh Chaudhary, a resident of Sai Vihar Colony has alleged Dr Arun Prasad Sinha, a resident of B-10/14 Mahananda Nagar of fraud. According to Chaudhary, Dr Sinha possesses fake degrees, on the basis of which he has cheated over Rs 40 lakh in the name of building a hospital. Regarding this, Suresh has complained to Nagjhiri police station, along with fake degrees against Dr Sinha. He demanded to register an FIR in a fraud case. Chaudhary said that Dr Sinha contacted him to increase the business and operation of the hospital in the name of The Neuron Clinic and said that he needed money.

After contact, Dr Sinha took Rs 40 lakh from time to time. Then a business contract was executed on September 2, 2022, in front of the witnesses, according to which the partnership in the hospital was also done by Chaudhury and a 50-50 per cent profit was fixed in the hospital operation. 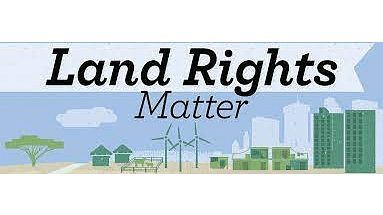 Indore Commodities Buzz of November 29 : Price of Gold, Silver and pulses - All you need to know