As per available details, a video went viral on social media on Thursday which belongs to Sijawata village of Ingoria police station area of ??Ujjain district. This video is said to be a week old. In this, two people are seen chaining a young man and beating him with a stick. In this 23-second video, two persons are beating his legs, shin, thighs and waist with sticks. The accused Arjun Mongia had accused a youth of stealing a sword lying in the field. Then the young man is tied to the chain of the boring lifter machine and hanged. After this, two persons beat him with sticks. It is seen in the video that some people also made efforts to save him.

In the video, Arjun Mongia, along with his colleagues, hanged the young man on a boring lifter machine. His hands and feet were tied. After this, he beat him mercilessly with a stick. In the video, the complainant is seen repeatedly saying that I am your maternal uncle, don’t beat me, I will die. Even after this, Arjun beats him continuously. The stick broke while beating the young man, but the assailant did not stop.

Ingoria police station said that the accused Arjun Mongia has not registered a case of sword theft in the police station. Ingoria police station incharge Prithvi Singh Khalate had also said that the video has come to their notice. After investigation and confirmation, action will be taken against the guilty. Till now the complainant has not lodged any complaint. Sources say that TI Khalate did not even inform his seniors about the sequence of events. SP Satyendra Kumar Shukla and other police officers also came to know about the incident after the video went viral on social media.

This was taken seriously by the officers and the TI was line attached. The SP said that the TI has been line attached due to negligence in work. The matter is being investigated seriously and further action is being taken, he said. 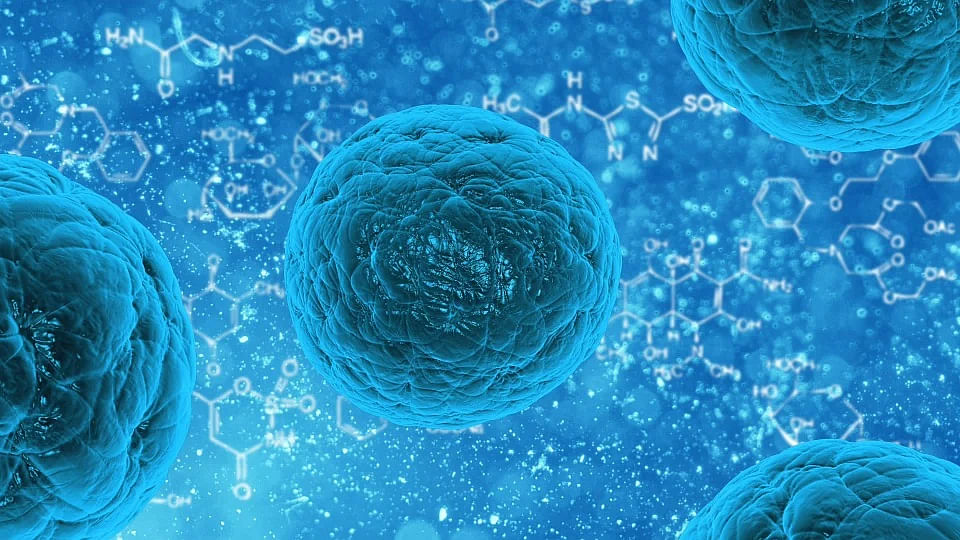