Ujjain: After a gap of over 18 months due to Covid-19 induced restrictions, jansunwai started again at Brahaspati Bhavan on Tuesday.

On the day-1 of the jansunwai during unlock process the complaints of land grabbing came to the fore against the wife of ex-minister Paras Jain and the better half of his personal assistant (PA) Mukesh Maheshwari.

The complainant Babulal Jain, a resident of Chhota Bazaar, Unhel, alleged that his two bighas located in Pagara village has been grabbed by Paras Jain's wife Angoorbala and his PA Mukesh Maheshwari's wife Megha. He alleged that they have built a warehouse in Pagara. Jain's land has been used to expand the warehouse. According to Jain, their land was measured incorrectly. He alleged that due to the incorrect measurement he has lost out on two bighas. Seeking remedy, he had applied for re-measurement in Tappa Tehsil, Unhel.

On his application, four patwaris and a revenue inspector re-measured and submitted a report. According to their report, Angoorbala Jain and Megha Maheshwari have encroached upon his two bighas. They have used a portion of his land to get access to their warehouse. Jain demanded re-possession of the land. 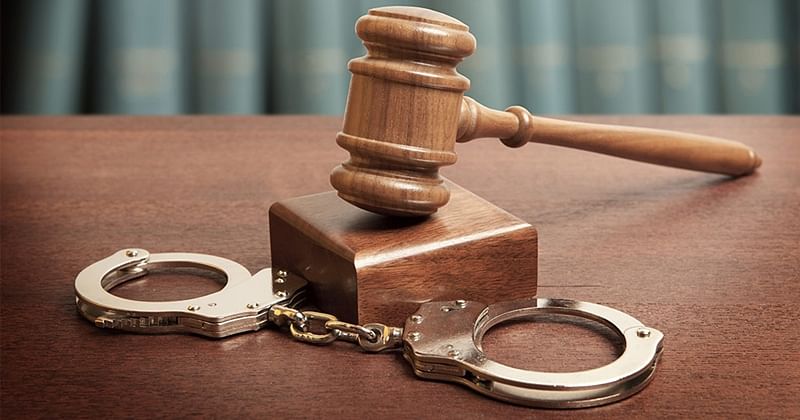