Kalbhairav is considered as the Kotwal of Baba Mahakaleshwar. This is the reason that along with the darshan of Shri Mahakaleshwar, a large number of people come to visit the Kalbhairav temple as well.

Ujjain (Madhya Pradesh): On the Ekadashi of Shukla Paksha of Bhadav month, Lord Mahakal’s Kotwal (lieutenant general) Kalbhairav went on a city tour, here on Tuesday evening. This time Baba Kalabhairav came out on a silver palanquin of 16 kg. Palki was welcomed from place to place enroute from Kalabhairav temple to Siddhavat.

Kalbhairav is considered as the Kotwal of Baba Mahakaleshwar. This is the reason that along with the darshan of Shri Mahakaleshwar, a large number of people come to visit the Kalbhairav temple as well. Every year on the Ekadashi of Shukla Paksha of Bhadav month, Baba goes on a tour. On Tuesday too, after sitting in the palanquin, the turban sent by the Scindia family was worn by Baba Kalbhairav. Then riding in a palanquin, Baba came out with the royal splendour. Baba went to Siddhavat in a silver palanquin. Worship was done here.

Prior to the commencement of the traditional procession, mayor Mukesh Tatwal, collector Asheesh Singh and SP Satyendra Kumar Shukla performed customary worship of Lord Kalbhairav’s replica. When the palanquin reached near Central Bhairavgarh Jail, the jail staff along with the inmates did pujan and darshan. A large number of people were seen present on the scheduled route of the procession to shower floral petals.

After a gap of two years owing to Corona pandemic, flower-adorned Dols were taken out in the city to mark the occasion of Jaljhulni Ekadashi. The residents of the city admired Kanha swinging in the Dol. The decorations made with flowers fascinated the people. There was chaos th whole day and even in the night at Bagpura, Sindhi Colony Square, Teen Batti Square and Tower Chowk. The Phool Dol ceremony started with the Dol of Lord Shri Krishna in Kishanpura. The Bairwa society took out the phholer-dol ceremony. At 4 pm, aarti of Lord Krishna was performed at Kishanpura in a silver palanquin. Mayor Mukesh Tatwal, corporator Jitendra Kuwal and community members worshipped God, who was enshrined in a silver palanquin. During the ceremony, tableaux and akhadas were taken out from different neighbourhoods, which gathered at teen batti and came out in a sequence. Due to the festival, there was an atmosphere of enthusiasm in the whole city. Stages were made from the teen batti intersection to Tower Chowk and from here onwards, ceremonial ceremonies, tableaux and the khalifas of the akhadas were honoured. 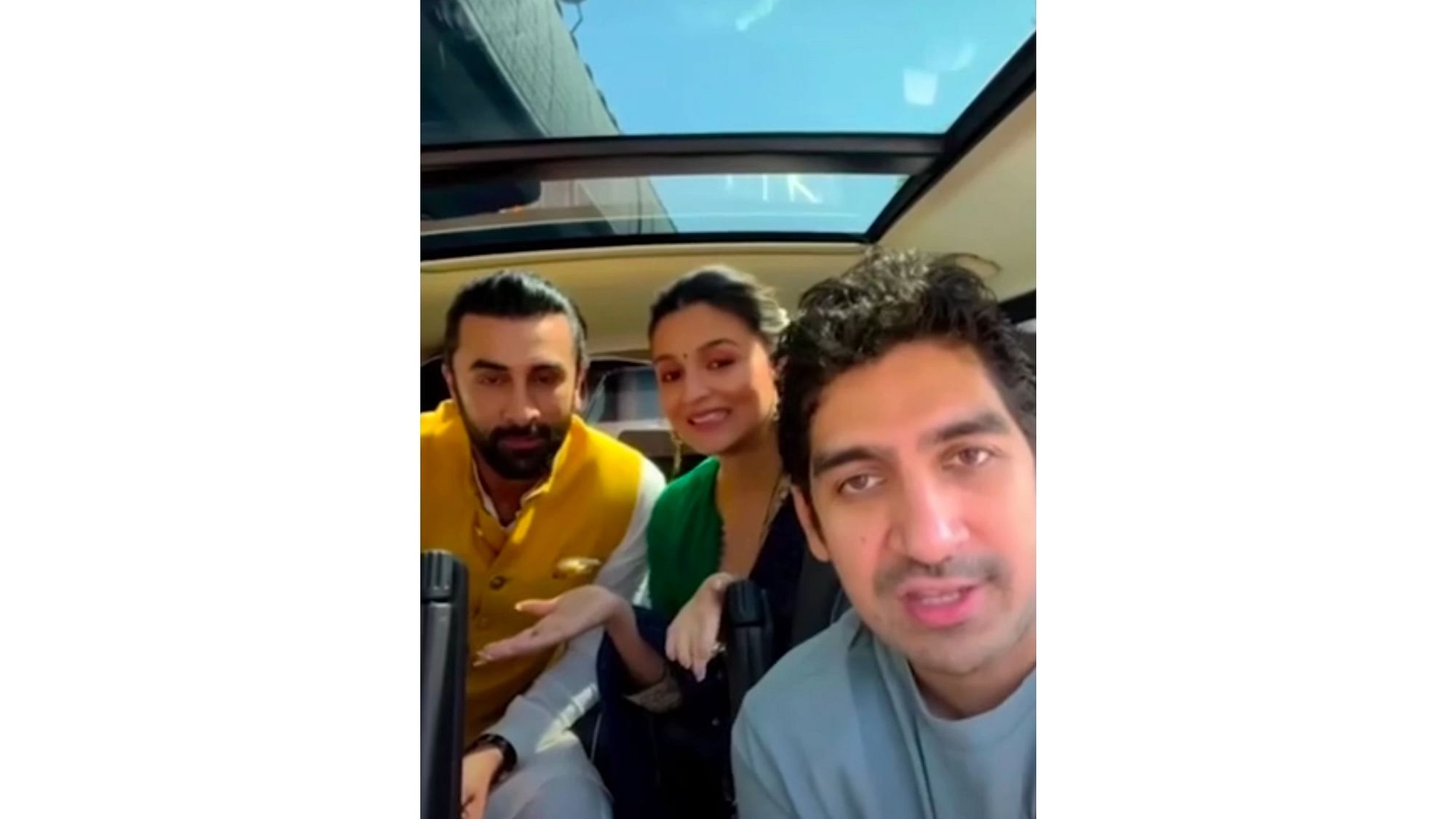 Sanawad: Pension justice march to be taken out across all districts of state on Sunday