UJJAIN (Madhya Pradesh): A devotee hailing from Vadodara today donated specially designed ornaments worth Rs 11 Lakh made up of gold to holy Mahakaleshwar temple in Ujjain. In the presence of priest Yash Pradeep Guru, the devotee donated the ornaments to the Temple.

As per details received from Priest Pradeep Guruji, Vadodara-based devotee named Gaurav Thakkar expressed his desire to donate gold ornament to Lord Mahakal. On Sunday, after worshiping Lord Mahakal, he presented gold ornament worth Rs 11 Lakh to Mahakaleshwar temple as a donation, which was duly handed over to the temple management committee. The ornaments, which have been made from 200 gm of gold, are appealing and captivating and will be used to adorn the deities during the rituals in future.

The temple management committee also gave a donation receipt to the devotee after receiving the ornament. Mahalakeshwar temple continues to receive donations in the form of items from the donation box. Two days ago, an anonymous devotee had donated an attractive silver crown as a donation to Baba Mahakal temple. The Mahakaleshwar temple is one of the 12 'Jyotirlingas' in the country.

The organisation's president Yogesh Saad said that at the function, senior musicians of Ujjain Pt Rajkumud Tholia, Uma Shankar Bhatt and Dilip Phadke were honoured with Bandu Bhaiya Samman 2022. Former minister Sajjan Singh Verma and others were present as guests.

A Kathak dance was presented by famous dancer Pratibha Raghuvanshi in the Sangeet Sabha. The upcoming classical singer Vivek Karmahe from Jabalpur also performed during the programme A vote of thanks was proposed by Sardar Singh. On this occasion, Prakash Kadotia, Pankaj Solanki, Satish Shukla, Phoolchand Jariya, Tejkaran Parmar, and others were also present. 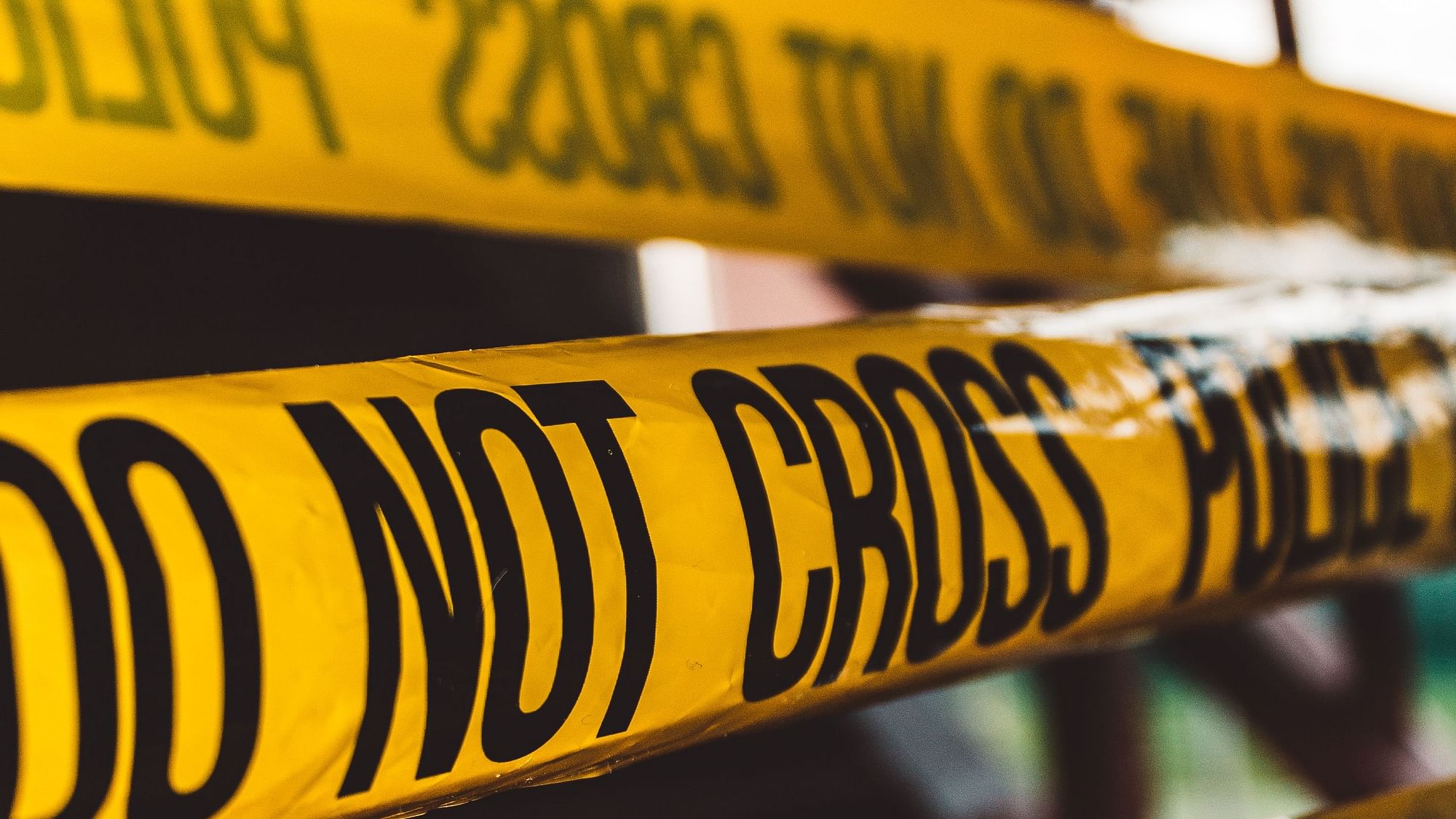