Ujjain (Madhya Pradesh): A new case of cheating by the supervisor of the horticulture department, Mukesh Ajmeri, has come to light. In the past, he has been accused of drawing salary by forging his officer’s signature.

According to information, Ajmeri had extorted Rs 80,000 from a BJP woman leader promising that he would ensure that an illegal gallery built in her house would not be demolished. However, when the removal gang of the Ujjain Municipal Corporation (UMC) broke the gallery of the BJP woman leader, she informed the commissioner about the fraud Ajmeri had done. After getting scolded by the commissioner, Ajmeri not only apologised to her but also returned her money.

The woman had received a notice from UMC to remove the illegal part of her house. In those days, UMC was under officers' rule and there was little hope of putting pressure on officials through political leaders. Therefore, she got in touch with Ajmeri. He told her that she could save the illegal portion if she paid Rs 80,000 as compounding fees. The woman BJP leaders agreed and paid the amount. However, when the illegal portion was demolished, she realised that she had been cheated. 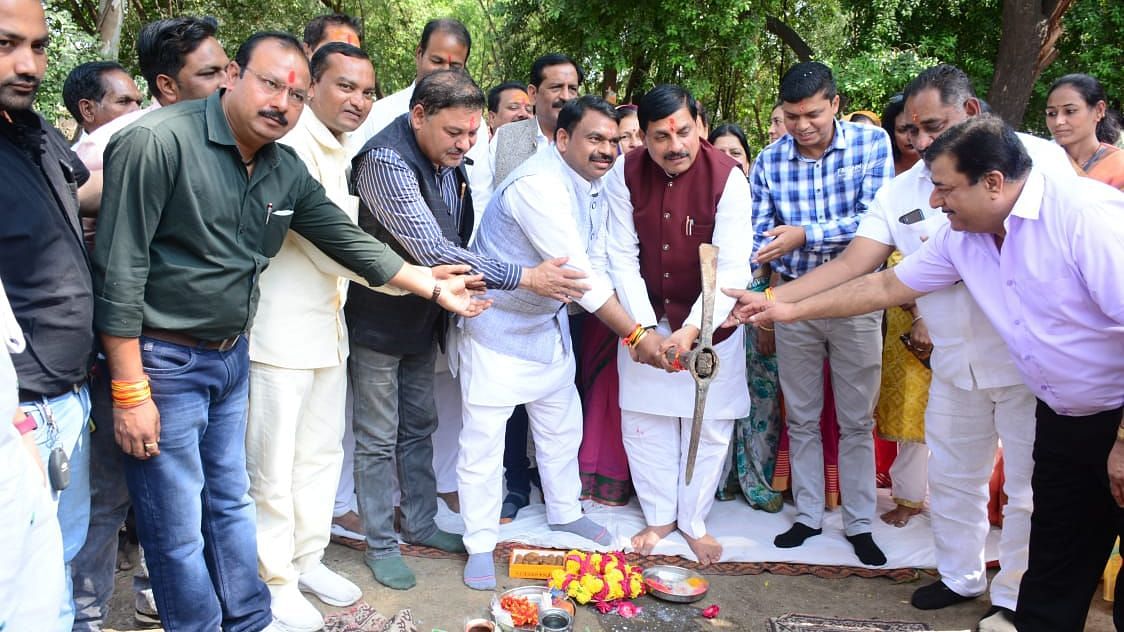