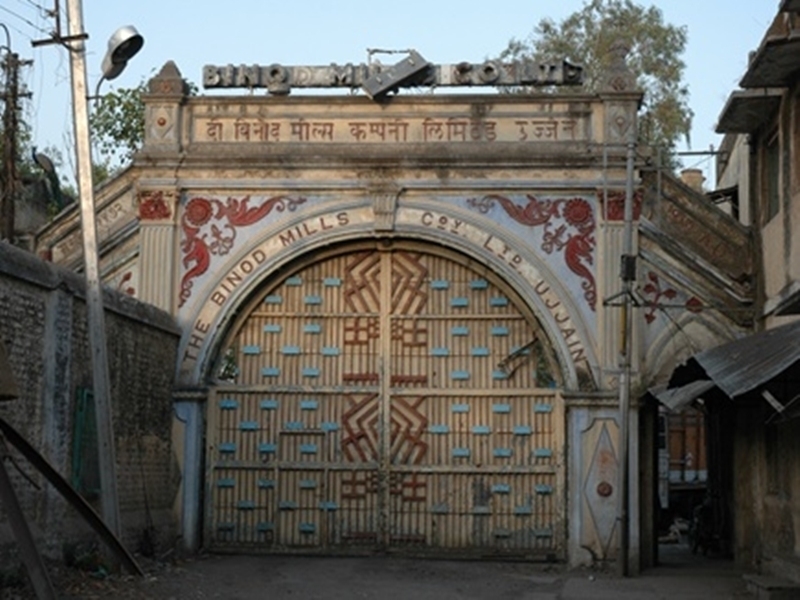 Ujjain: In the matter of payment of dues of retrenched labourers of Binod Mill, 10 percent amount has been deposited by the government in the High Court on Thursday.

On July 30, an online hearing was held in the Supreme Court on the petition filed by the Ujjain Mill Majdoor Sangh in the Binod Mill case, in which the apex court laid the condition of depositing 10 % of the outstanding amount in 4 weeks and ordered the government to pay the pending dues of labourers within 6 months.

They said, the government has been given an additional 6 months from July 30, within which the government will have to make full payment to the workers and taking cognisance of the protest of labour union, the Supreme Court ordered the state government to deposit 10 % of the pending dues of labourers. The government deposited the amount on Thursday.

Bhadauria has demanded from the government that the poor labourers should be provided relief by depositing the remaining at the earliest. Sunhare said, a meeting would be organised on August 29 at the Shram Shivir office at Koyla Phatak at 3 pm to share these updates with the labourers. Along with this, it has been requested that the people are yet to furnish their documents should do so the earliest to avail of the relief provided by the verdict of the apex court. 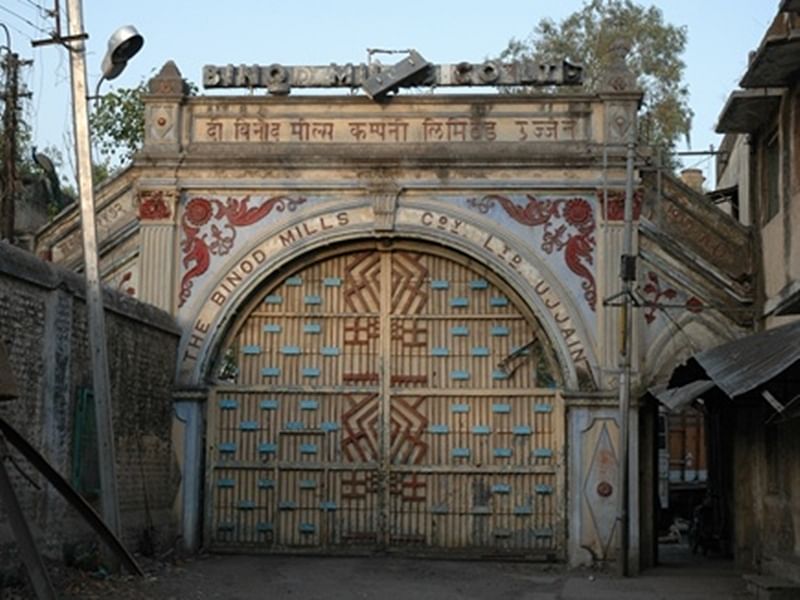