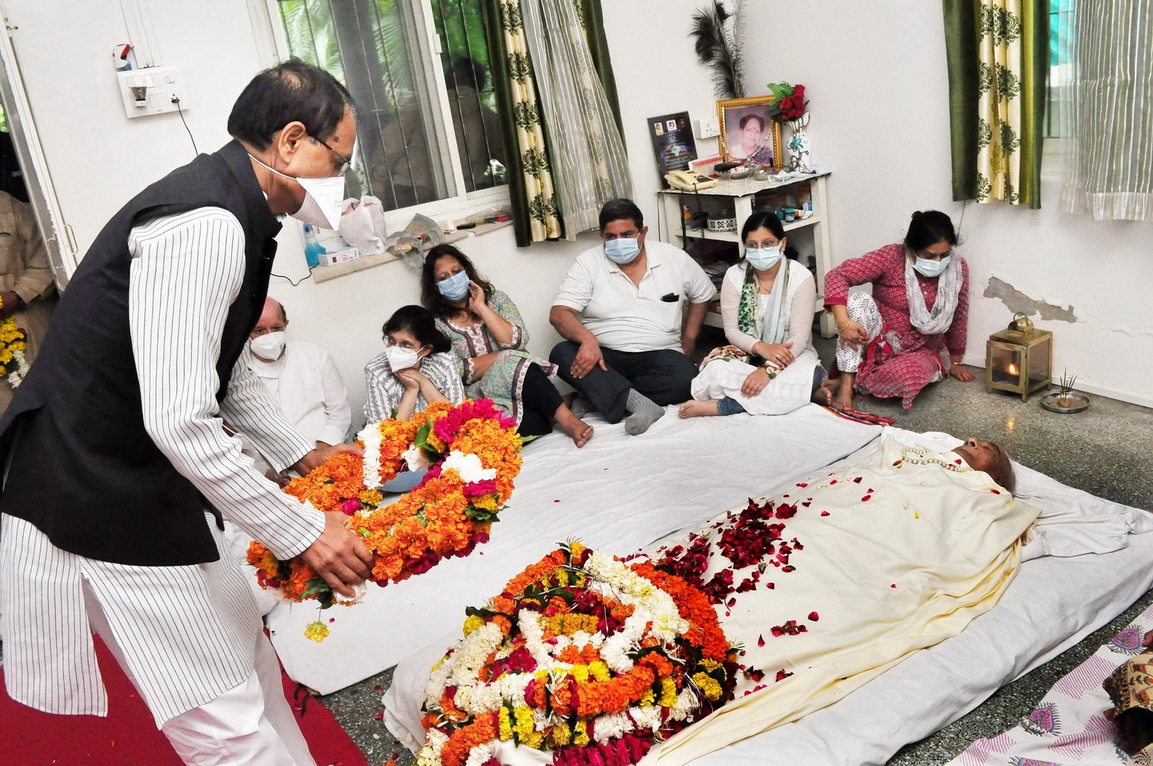 Ujjain: Chief Minister Shivraj Singh Chouhan reached Ujjain to pay last respects to the ex-Cabinet minister Babulal Jain on Saturday.He worked for the organisation in difficult circumstances. His contribution in establishing the organisation is incomparable; his departure is a loss not only to the Ujjain but to the entire state. CM Shivraj Singh Chouhan said this while paying tribute to the departed soul. Chouhan reached Jain's residence and paid respect to the mortal remains of the veteran leader. Chouhan said that today we have lost a skilled organiser, nationalist thinker and a popular leader in the form of Babulal Jain. His empathy for the common man is rarely seen; his spontaneity, simplicity and sweet voice will always be a source of inspiration for BJP workers, he added. Chouhan said that Jain has represented Ujjain North once and Mahidpur thrice. During her stint as the education minister in Patwa’s government he showcased his administrative efficiency and also served the people of the state with full devotion and dedication. While being in charge of Simhastha in Patwa government he made an incomparable contribution in the development of Ujjain. Chouhan said that even during my Chief Minister's tenure as the Chairman of the Poor Commission, we all received guidance from him. Workers like Jain who are hardworking, belligerent and irrigating the organization with their dedication are rarely born.

Adopting his work style will be true tribute to him: MP BJP chief

On the death of veteran BJP leader Babulal Jain, MP BJP president Vishnudutt Sharma said that from his youth till his last breath Babulal Jain has only worked for the organisation and contemplated for the party. He discharged all the responsibilities assigned to him with full devotion, authenticity and dedication. Jain left an indelible mark of authenticity and hard work while manning in various positions in the organisation and in the government. Sharma said that today he is not with us, but his inspiration will always be with us. Adopting his behaviour and work style will be a true tribute to him by us, he added.

Senior BJP leader and Union minister Jyotiraditya Scindia also expressed his condolences during a phone call to the bereaved kin of Jain. 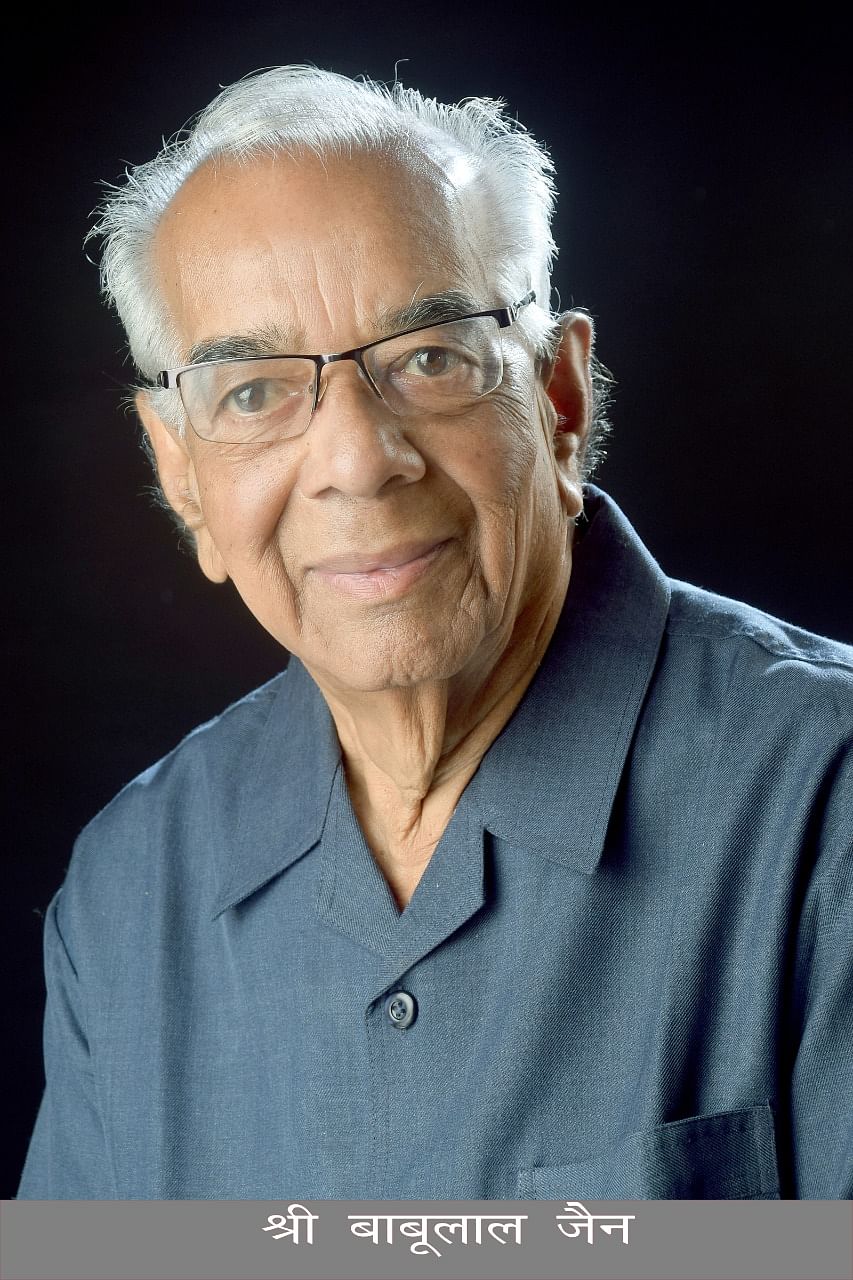