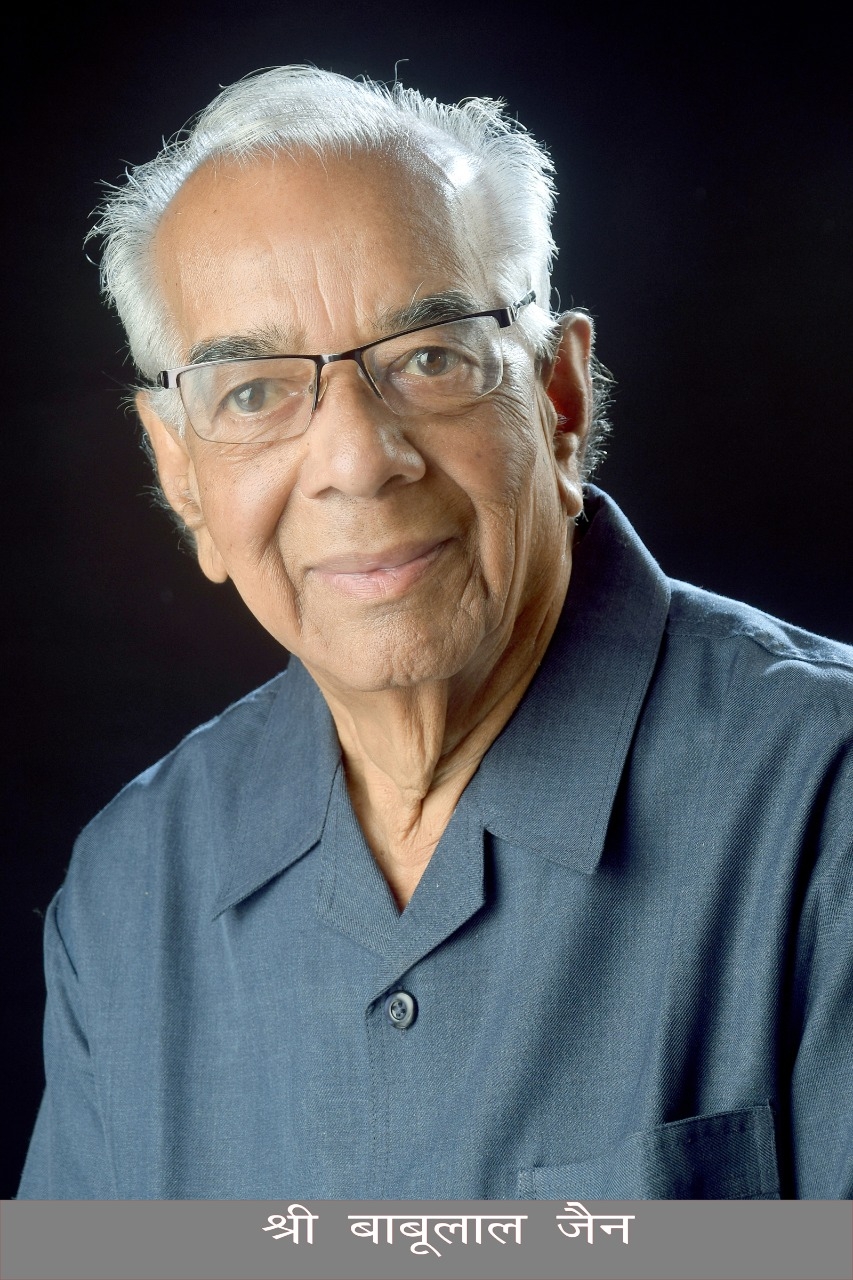 Ujjain: Senior BJP leader and ex-minister Babulal Jain passed away at 88 late on Friday. He was ailing for some time and was undergoing treatment at the Charitable Hospital.

He is survived by his two sons and a daughter. Jain, a member of RSS came into the fold of Bharatiya Jana Sangh in 1972. He contested his first election against the then Congress stalwart Prakash Chandra Sethi.

Jain is among the leaders whom the party fielded from different constituencies in the Assembly, nevertheless, he maintained his winning streak. Jain, became MLA for the first time from Ujjain North in 1977 and he contested from Ujjain South in 1980. He contested the 1985 elections from Dewas and then in 1990 the party sent him to Mahidpur. He remained MLA from here till 1998. He was the minister of commercial taxes in the government of ex-CM Sunderlal Patwa. His adopted son Om Jain, president of the Pharmacy Council, said that in 1992 he was the minister in charge of Simhastha.

In BJP, he discharged the key responsibilities ranging from the state treasurer to the divisional organisation minister. Jain was also active in social service. He was the founder trustee of Ujjain Charitable Trust and RD Gardi Medical College.