HomeIndoreUjjain: City records its first death due to dengue in 2021

Ujjain: City records its first death due to dengue in 2021

Ujjain: Dengue, malaria, viral fever patients are increasing rapidly in the city.A woman who had died recently has been identified as the first case of death due in dengue this year. So far only 134 patients are being stated as dengue patients in the government records but in reality, the number is much higher, said an official wishing anonymity.

Archana Sunil Banwar, a lab technician of the district hospital, died of dengue on Tuesday. There are no beds left in the hospital due to dengue. Beds are neither available in government nor private hospitals. Despite this, efforts to prevent dengue are going on only on paper. The officials of the Malaria Department claim, 15 teams are engaged in destroying the larvae and spraying medicines by dividing the city into three parts, but where these teams are working, is still a reasonable question from the public.

District malaria officer SK Akhand said that 15 teams have been deployed after dividing the city into three parts. They are destroying larvae and spraying medicines. Similarly, the water filled in the houses is also being cleaned. 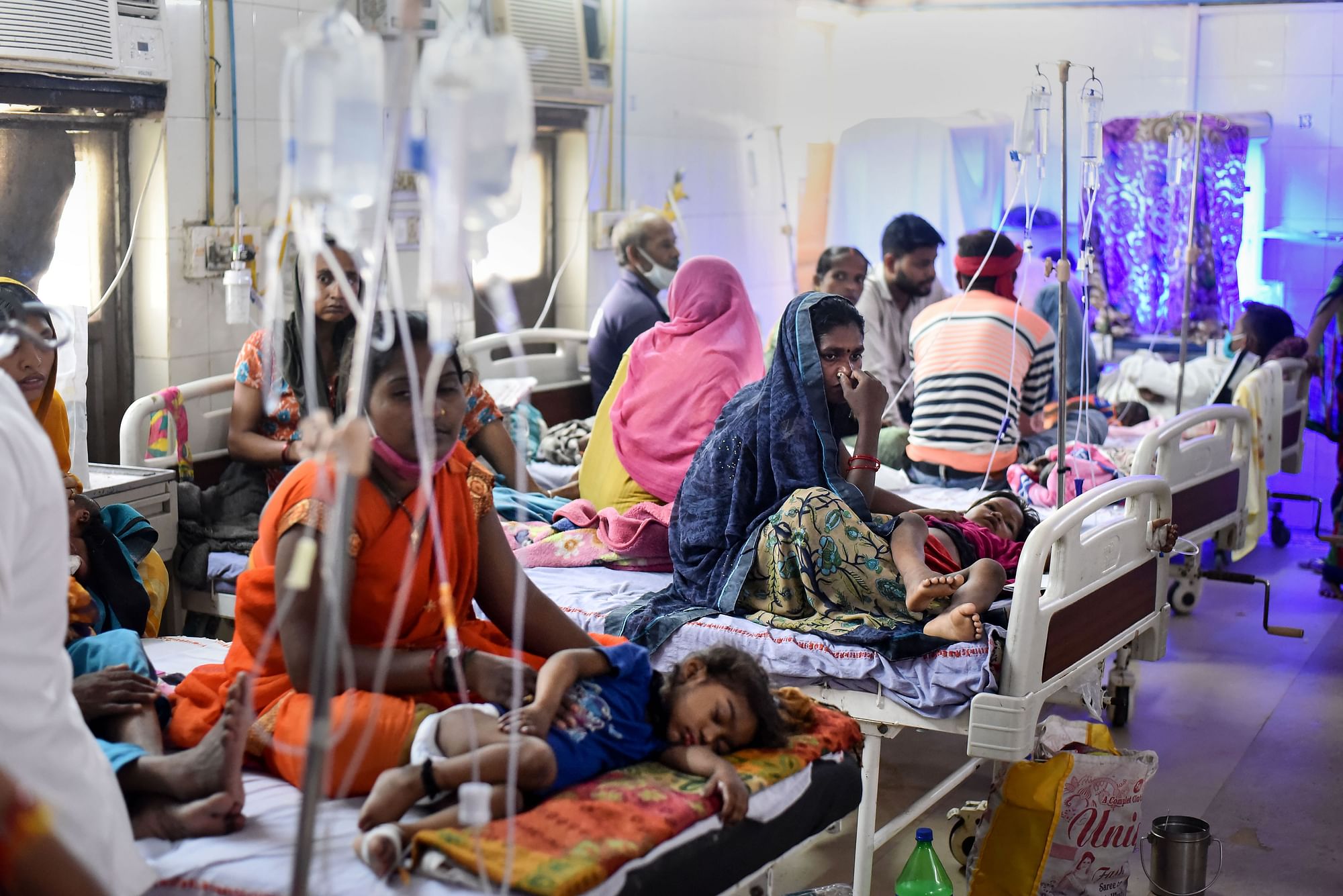