Vishwa Hindu Parishad president, Bajrang Dal convener along with dozens of activists came last evening to protest against the stage on the common road leading to Ramghat

Ujjain (Madhya Pradesh): A Qawwali programme was organised here on Friday evening at Maulana Mauj’s dargah near Ramghat. The organisers set up a platform at Ramghat which blocked the way. When the Hinduist organisations opposed this, the two sides came face to face. Police and administration officials reached the spot and checked the permission in which permission was taken for the programme inside the dargah. After this, the stage was removed from the ghat.

Vishwa Hindu Parishad president, Bajrang Dal convener along with dozens of activists came last evening to protest against the stage on the common road leading to Ramghat. Here people from the other side sitting in Maulana Mauj dargah also assembled in large number. The police immediately reached there. They came to know that traffic was being obstructed due to the construction of a platform on the ghat. When the administrative officials sought a copy of the permission from the Qawwali organisers, they came to know that permission had been granted for the programme in Maulana Mauj premises.

On this, the stage was removed from the ghat. The officer-bearers of the Hinduist organisations also told the administrative officials that the programme of Urs should not be organised at Ramghat and instead the incomplete construction of the facility house at the ghat should be finished. CSP Omprakash Mishra said that the permission taken by the organisers from the administration mentioned Dargah premises as a venue of the programme, so the stage was removed from the ghat. 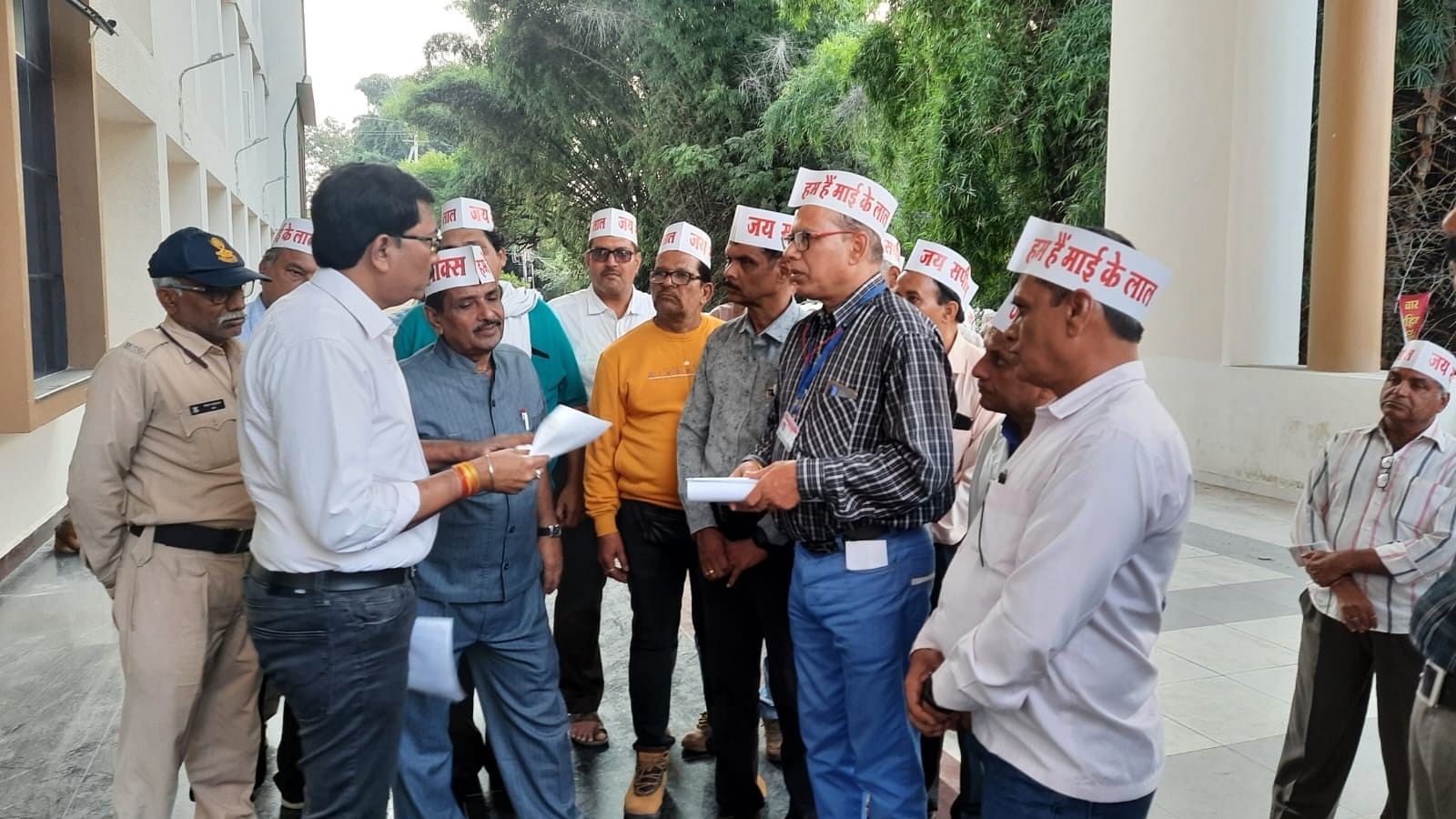