HomeIndoreUdaigarh: Farewell given to SHO on transfer to Balaghat

Udaigarh: Farewell given to SHO on transfer to Balaghat

Udaigarh (Madhya Pradesh): Udaigarh Police officials along with local residents on Friday gave a warm farewell to station in charge PS Damor who has been transferred to Balaghat.

On this occasion, BJP mandal president Raju Movel appreciated the sincerity, honesty and people-friendly attitude of Damor. Assistant sub-inspector Jagannath Chavde and Ramveer Sengar along with other police staff added that he always tried to take the police closer to the people in order to deliver better services to the people. Kanakakad station SHO Sobran Pal conducted the event while Dharmendra Vani extended the vote of thanks at the end of the event.

PS Damor served 2 years as SHO at Udaigarh police station. During this, he maintained law and order here by establishing better coordination with the security committee, police staff and the general public. After the sudden demise of Congress MLA Kalavati Bhuria, the work of PS Damor was widely appreciated in the by-election. Similarly, he played an important role in the three-tier panchayat election three months ago. BJP mandal president Raju Movel, block Congress president Kamal Singh Ajnar, deputy sarpanch Dharmendra Rathod, Shabbir Hamidi, Gaurav Jain and others attended the function and also offered him a warm welcome with flower bouquets, mementoes and Shreephal. 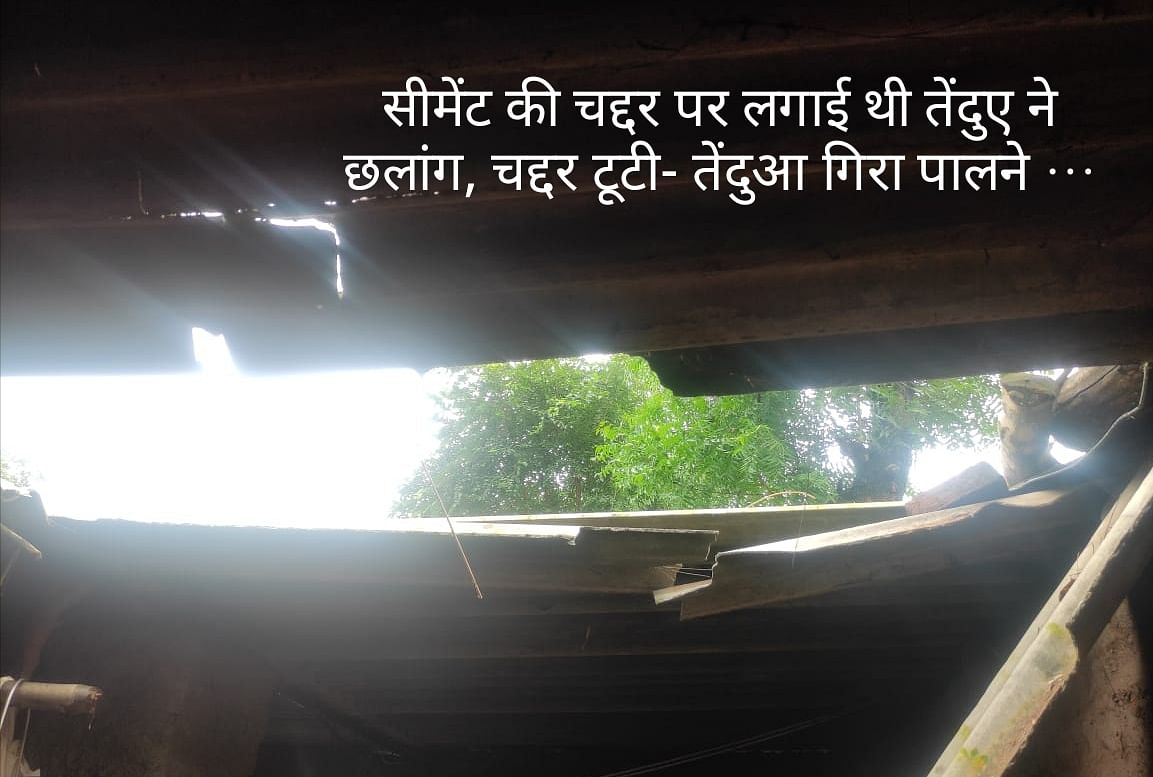