​Indore: Trader robbed at gun-point in his shop at Itwaria Bazaar​ by two men who posed as customers

Ajmer​a​ was at his shop when two robbers reached there on the pretext of buying a sherwani set.
Staff Reporter 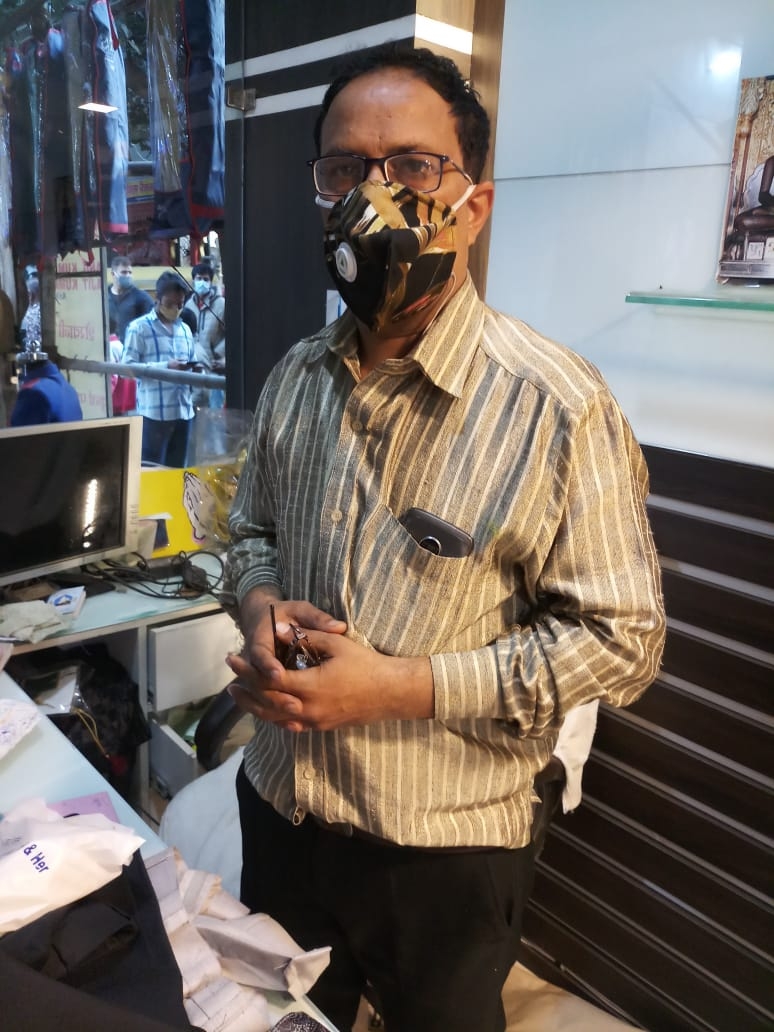 In a broad daylight incident, a cloth trader was robbed of cash and a gold chain by two men​ at his ​shop in the ​busy Itwaria Bazaar on Friday. The robbers committed the crime at gunpoint and they took the DVR of the CCTVs from the shop ​before leaving​. ​However, the suspects were captured in a CCTV installed near the spot.

ASP Prashant Choubey said that the incident took place in the shop of Ashish Ajmera in Itwaria Bazaar at around 4.45 pm. Ajmer​a​ was at his shop when two robbers reached there on the pretext of buying a sherwani set. They were seeing the sherwani when one of the accused told Ajmera to ​bring another colour​ of Sherwani.​He went inside the shop when one of the accused ​followed him there and robbed him. Before leaving, they tied Ajmera’s hand and fled with Rs 2500 from his pocket, Rs 15​,​000 from the cash box of the shop and one gold chain from there. A case has been registered against unidentified persons and they are being searched.

Malharganj police station in-charge Preetam Singh Thakur said that two suspects were captured in a CCTV and the police are trying to identify them with the help of the footage. Police believed that one of their accomplices was outside the shop ​to ensure no one entered the shop.​

​After the accused fled from the scene, Ajmera raised an alarm ​following which other traders reached ​his shop and untied him.